10 Most Visited US National Parks

To celebrate the US National Park Service’s 100th anniversary this year, Lonely Planet – the world’s leading travel media company – launched www.lonelyplanet.com/national-parks, which features ways to get active in the national parks, 25% off new national parks books and a chance to win a trip to Yellowstone (now through August 21).

Lonely Planet released seven new books to mark the centennial, including National Parks of America: Experience America’s 59 National Parks (Hardcover / $29.99 / April 2016), a breathtaking, illustrated tour through every park in the US and its territories, from Acadia to Zion. 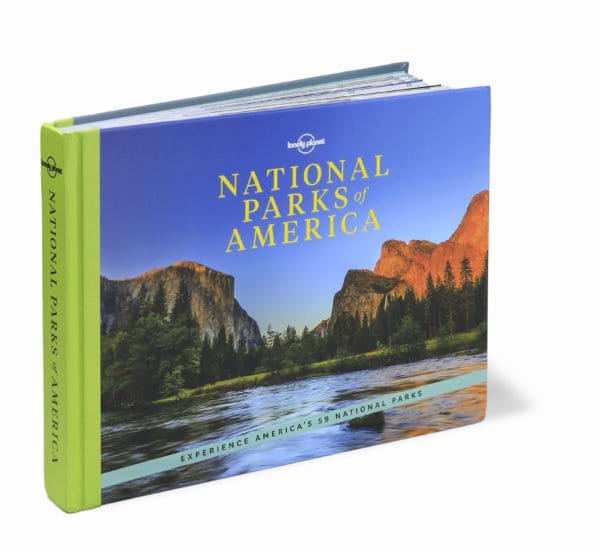 Both inspirational and informative, National Parks of America introduces readers to the parks with stunning panoramic photography, indispensable information and tips on how to explore each one, including: 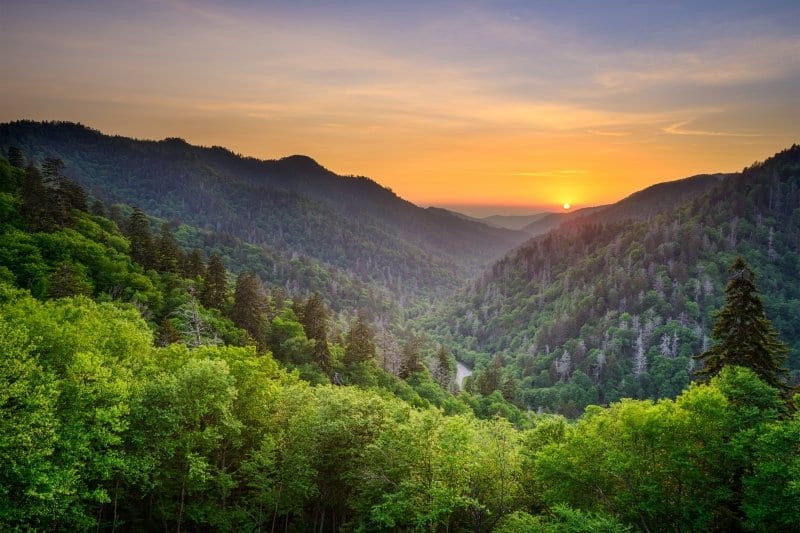 Sunset at the Newfound Gap in the Great Smoky Mountains near Gatlinburg, Tennessee © Sean Pavone / Getty

The park is open year-round, but is definitely most crowded in summer. Fall is especially stunning, though chilly. In winter, certain roads and facilities may be closed. 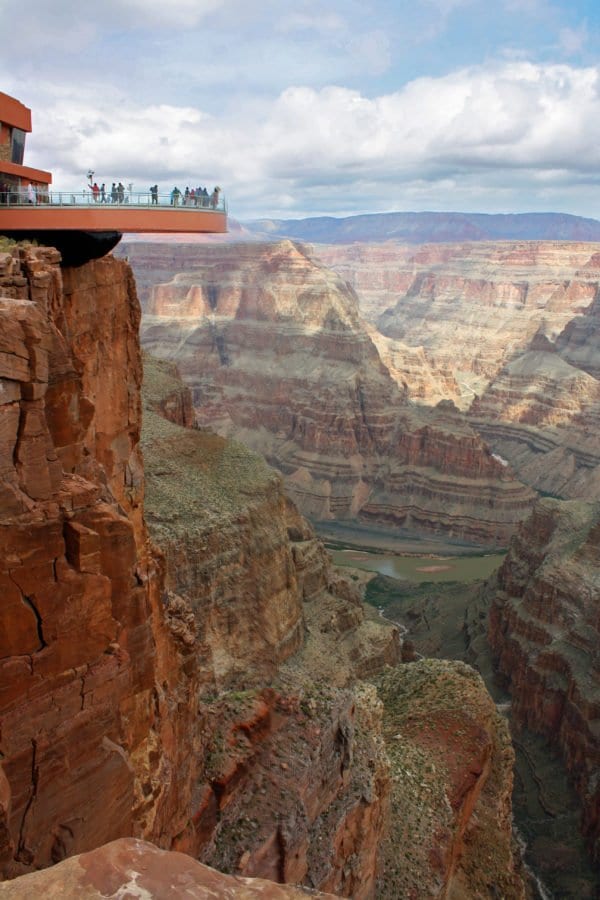 The Grand Canyon Skywalk is in the Grand Canyon West area. It is a transparent cantilevered structure which allows people to walk out and look down close to 800 feet. The beauty of the canyon extends throughout the rest of the picture. © Mike Kline / Getty

The South Rim is open year-round, but summer crowds and winter cold make spring and fall the most pleasant times to visit. The North Rim has a more limited season of May to October.

Age of oldest rocks in the Canyon (Vishnu Schist), in billion years: 2 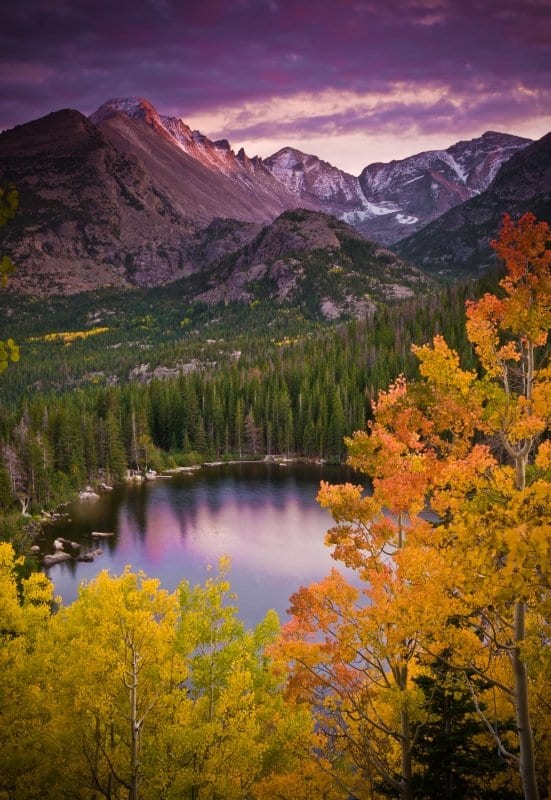 The park is most crowded in July and August, when wildflowers bloom and temperatures are comfortable. It’s open year-round, but roads are often closed due to snow from mid-fall onwards. 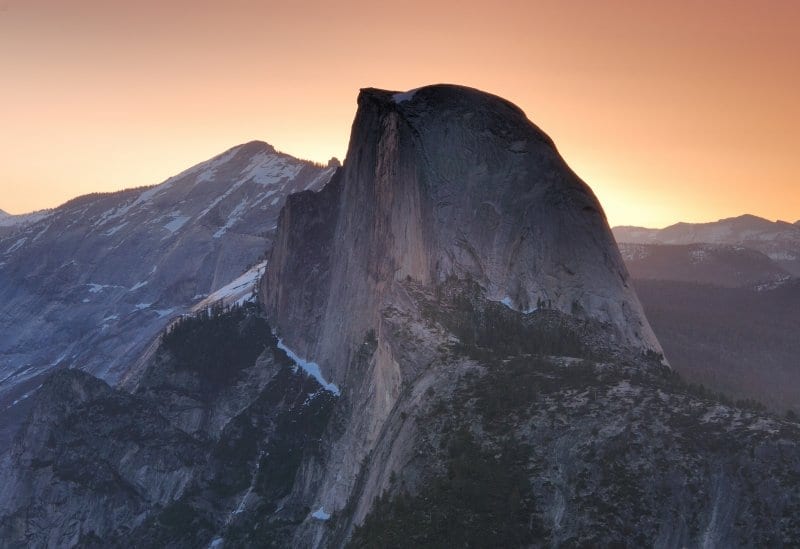 Yosemite Valley is open year-round. High-elevation Tioga Rd to Tuolumne Meadows and Glacier Point Rd both close after the first major snowfall in fall; they don’t reopen until the following year in late spring or early summer.

Year the park was established: 1890 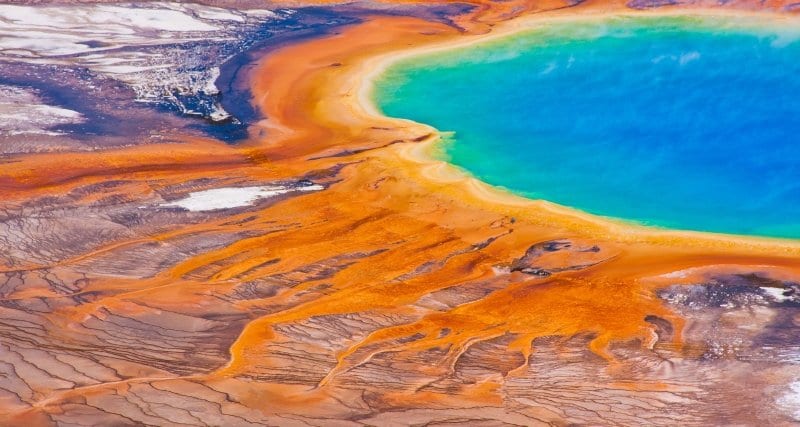 As Yellowstone’s roads can become massively crowded in July and August, the most pleasant times to visit are early spring to early summer and late summer to early fall. You’ll still have warm enough weather, but far fewer traffic jams. 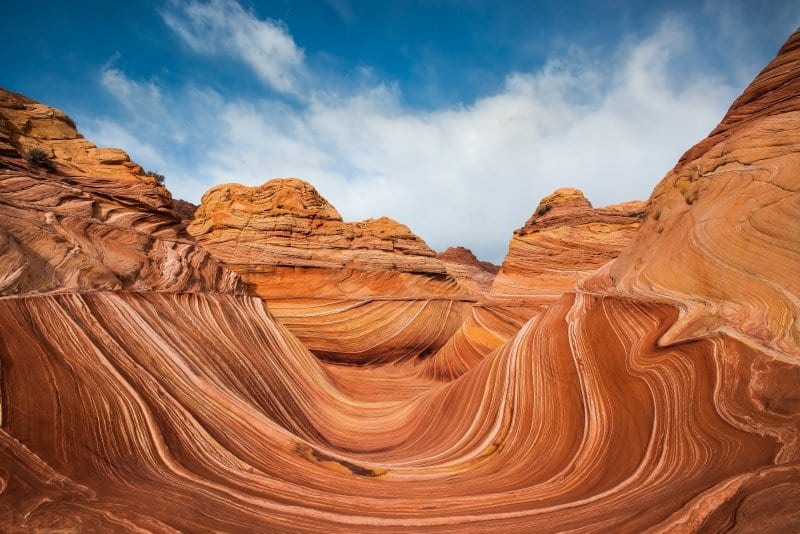 High season is May through September, but temperatures commonly soar to 100°F (38°C) while visitors clog the canyon floor. May brings both wildflowers and bugs. Fall is cooler and ideal for hiking. 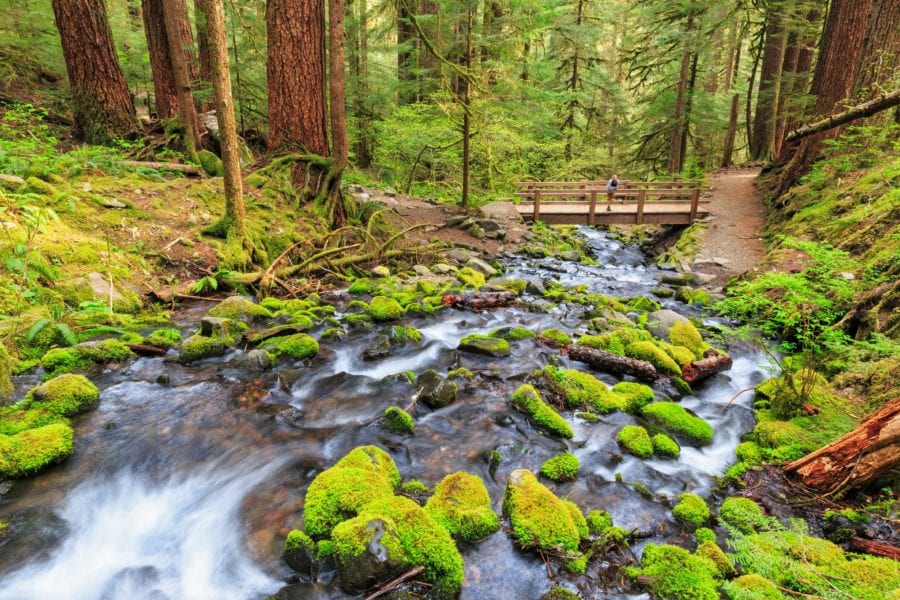 Many areas of the park are unreachable in winter; most entrances are open all year, but roads may be closed due to weather. At high elevations, it can snow year-round. Summer is relatively warm and dry, but be prepared for rain and sub-70°F (21°C) temperatures. December and January see the most rain. 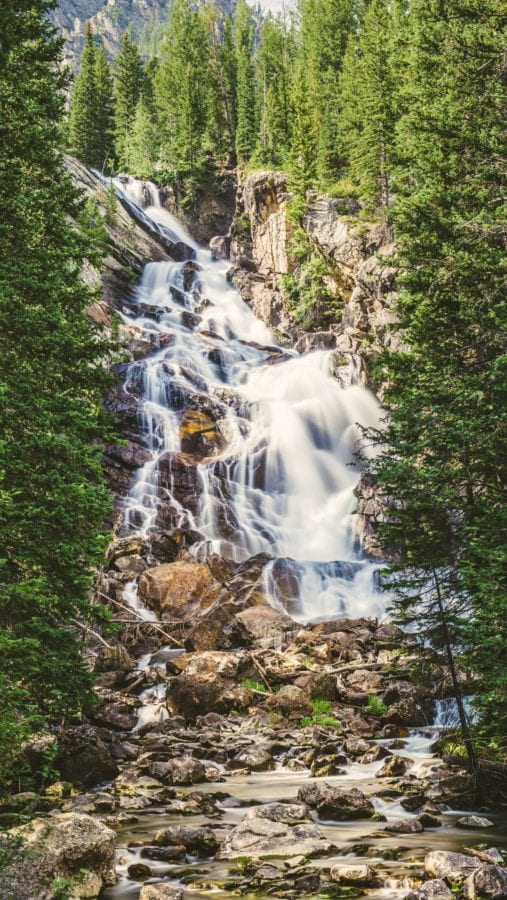 Grand Teton is open year-round but, like most high-altitude national parks, it is more popular – and crowded – in the summer, when wildflowers bloom and high temperatures are generally in the comfortable mid-70s F (low 20s C). Winter is gorgeous, though some roads may be closed due to snow. 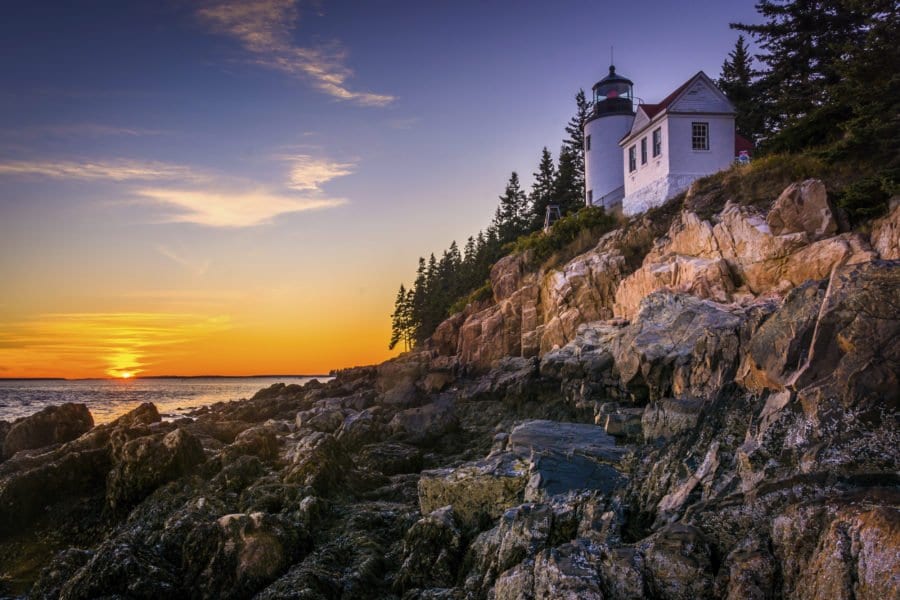 The park gets the usual July/August rush, but it’s just as pretty (if a bit colder) in May, June and September. In October, when the leaves burst into flaming reds and golds, it’s positively heavenly. 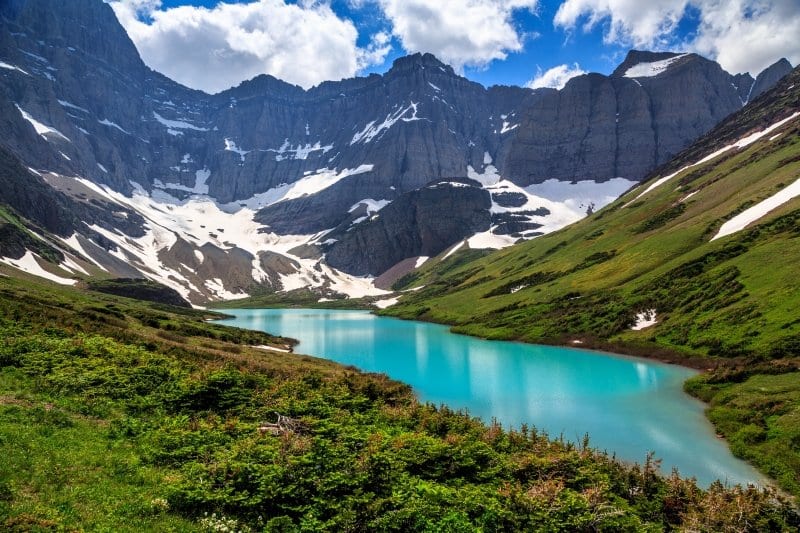 As you might expect with a name like ‘Glacier,’ this park is freezing most of the year. Many facilities don’t even open until July, and roads are often closed after the snows come in early fall. Hit the park in late August or early September for the best combination of warm weather and solitude.

Number of mountain goats in the park: 1500

National park guides by Lonely Planet are sure to inspire travelers of all ages to get outdoors and explore the parks this year. To find out more visit www.lonelyplanet.com