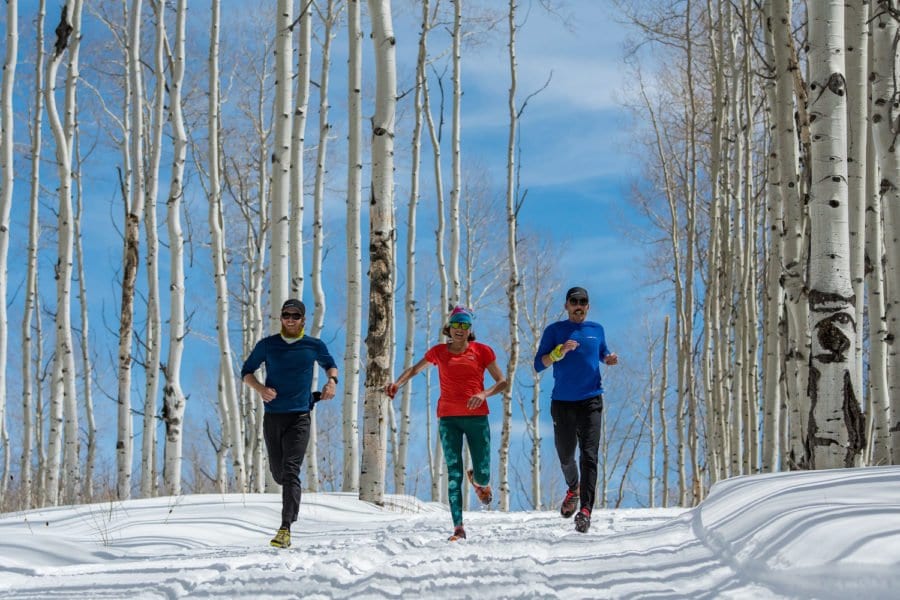 Sports audio and technology pioneer, Jaybird, announced the launch of “Run Wild,” a new short film series that explores the culture of running and music from a global perspective. Jaybird and its athletes venture around the world – from London to Japan to New York City – capturing each location’s soundtrack and exposing the rich, under-promoted, underground aspects of running culture through city streets and mountain trails. The stories unfold through a series of videos that will be filmed and released throughout the year.

The series follows two immensely credited Jaybird athletes: Rory Bosio, two-time winner of the Ultra-Trail du Mont-Blanc, and Knox Robinson, a New York City-based runner, writer and coach. Bosio is an elite, ultra-distance runner whose sense of adventure led her to become the first female to run unsupported across the Isle of Corsica in 2017. Robinson is the co-founder and captain of the Black Roses NYC run crew and an ardent purveyor of running culture. 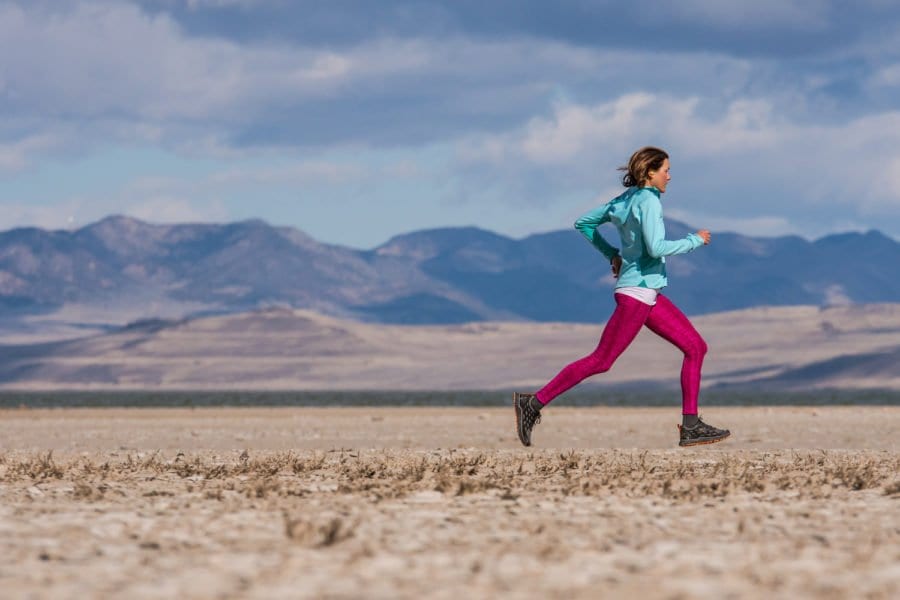 “For me, exploring the world through running is my way of life and deepest passion,” said Bosio. “Discovering new places, cultures and people is one of the greatest gifts running has given me. I’m super jazzed to work with Knox and the Jaybird crew in telling the story of our global running culture – the differences and similarities are ever inspiring!”

The first episode of Run Wild, Breathe, capturing Bosio and Robinson learning, adapting and evolving as they undergo a week of high-intensity training to advance their mental resilience for the unknown journey awaiting them. Dr. Andy Walshe, a globally recognized leader and expert in the field of elite human performance, designed training sessions to explore their edges mentally and physically while working with the two at the Jaybird Headquarters and Peak Performance Lab in Park City, Utah. From diving into an unexpected ice bath during an outdoor run in the snowy mountains of Utah to a blindfolded encounter with a grizzly bear in the middle of the woods, the athletes faced rigorous psychological and physical exercises to push them beyond their limits and reach the point where they can execute at the highest level.

Episodes encompassing road, city and trail running are scheduled to be released between now and the end of the year and can be viewed on www.jaybirdsport.com. Starting in Park City and culminating at the New York City Marathon, Bosio and Robinson find themselves throughout Spring, Summer and Fall connecting with fellow runners all over the world – from hitting the road with running crews in London and Tokyo to the iconic trails around Mont-Blanc in Chamonix, France. When their journeys conclude, a long-form film produced by Jaybird is set to bring together all Rory and Knox’s stories and experiences. All episodes and the final film are filmed and directed by the award-winning Camp4 Collective.