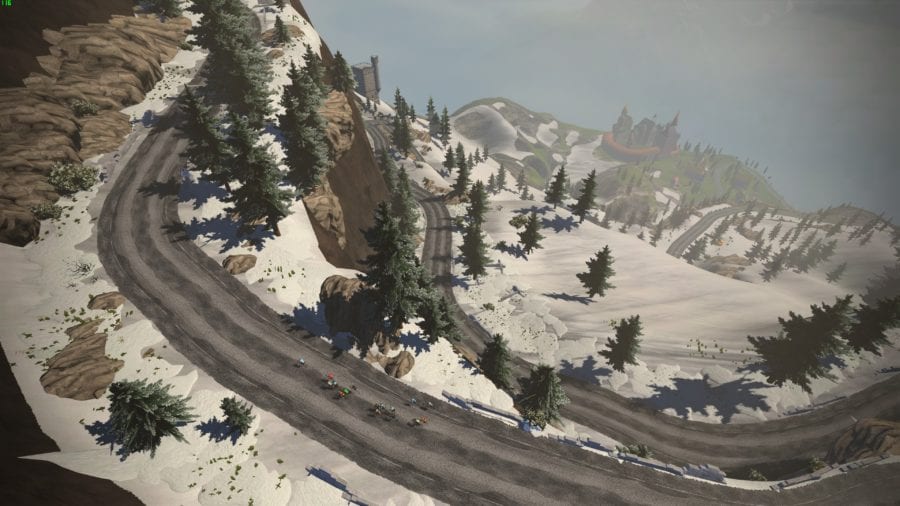 Wahoo, a leading maker of smart indoor trainers and indoor cycling ecosystems, and Zwift, the world’s largest and most immersive multiplayer cycling community, have teamed up to give athletes the chance to push themselves toward improved climbing fitness with a challenging in-game mission.

The Wahoo Climbing Mission will take place from December 1 to December 23 and will give cyclists the opportunity to see how many feet they can climb on the roads of Zwift’s digital worlds, earn in-game bonuses, and gain the chance to win real-life prizes including Wahoo indoor training equipment. Athletes can join the mission in-game via their drop screen. Everyone who participates will see an in-game Climbing Progress tracker and a Wahoo Mission Badge on their drop-in screen. 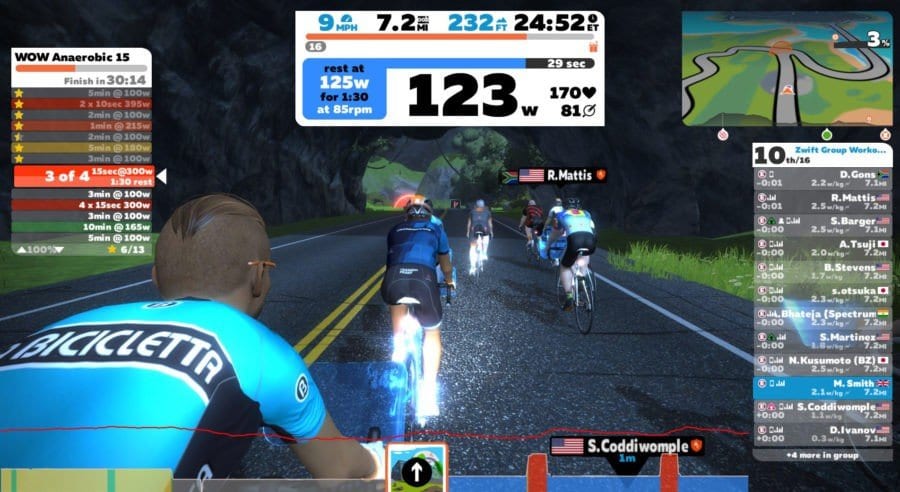 All smart trainers are compatible with Zwift’s virtual cycling environments, but only the Wahoo KICKR, KICKR CORE, and KICKR SNAP are compatible with the Wahoo KICKR CLIMB Indoor Grade Simulator, the world’s only indoor climbing simulator. KICKR CLIMB uses data from Zwift to automatically change a bike’s pitch, matching the incline shown in Zwift, and helping cyclists fully immerse themselves in the experience of virtual riding.

Any athlete using Zwift can join the Wahoo Climbing Challenge. Athletes climbing 7,500 feet during the challenge will earn one entry to the First Prize Drawing and unlock an in-game Wahoo cycling cap and socks. Climbing 12,000 feet during the challenge will give cyclists two chances to win the First Prize and an in-game Wahoo cycling kit. Climb 20,000 feet and cyclists will be eligible to win the Grand Prize.

Zwift athletes will be able to sign up in-game and anyone wishing to participate who is not currently using Zwift can sign up at Zwift.com.

Any cyclists interested in experiencing the Wahoo KICKR indoor training ecosystem can join Wahoo at two demo events in December:

Both events will give cyclists the chance to experience the year’s most buzzed about products from Wahoo, race friends, or experience indoor riding at their own pace. The events will feature food, drinks, and swag. To get tickets, follow Wahoo on Facebook.