Good news for you.  La Sportiva, the Italian maker of technical mountain footwear and accessories, announced last week that it will be expanding its product offering in 2012 to include a full line of technical ski mountaineering apparel.   The new line includes hard shells, soft shells, insulating mid-layers, and performance base layers.

“The culture of ski mountaineering is thriving in Europe and shows signs of significant growth in North America,” states Jonathan Lantz, president of La Sportiva North America. “Our team of designers in the Dolomites used feedback from some of the world’s best ski mountaineers to design apparel that is fast, light and highly efficient. For randonee racing, backcountry touring, and alpine climbing, the La Sportiva apparel line sets a new bar for performance and innovation.”

La Sportiva ski mountaineering apparel will be sold through specialty outdoor retail stores where the brand is already recognized and respected by mountaineering enthusiasts.  La Sportiva’s decision to move into apparel was based on the confidence that it could improve upon current marketplace offerings, and the belief that it will complement the ski mountaineering hardware they brought to market last year.      La Sportiva will carry forward its long-standing partnership with W.L. Gore and Associates into its product expansion, offering the highest-performing fabrics available.  You can expect to see GORE-TEX leveraged on the jackets and pants for versatile, all-mountain use.

As soon as the new line is officially launched and we can get some apparel to test, we will have reviews for you.  In the meantime, here is an image to give you a flavor of what is to come. 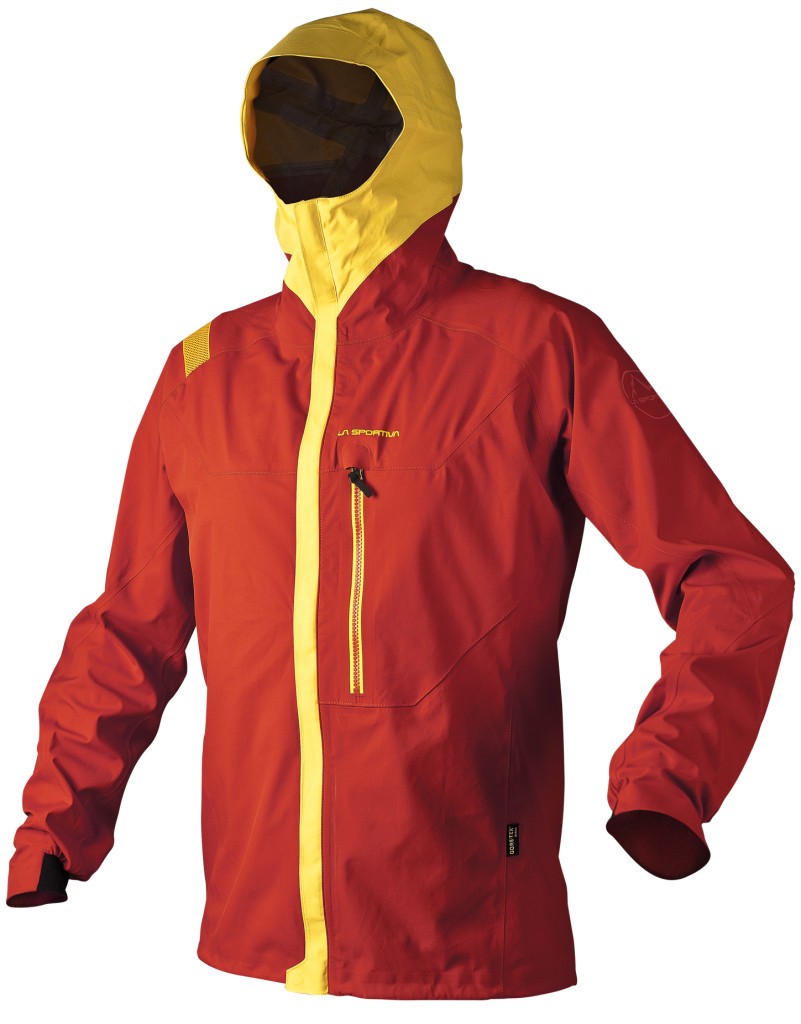