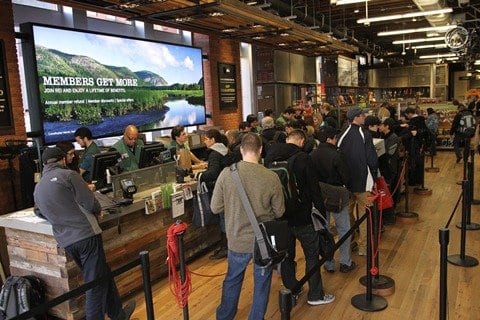 After Thanksgiving Day, many people often spend their Friday fighting over big screen TV’s and standing in long lines. This year, REI has decided to make a statement by closing on Black Friday and encouraging their shoppers and employees to spend time with their families and friends getting outside.  With Black Friday often being the biggest sales day of the year for retail sales, considering this as a statement, well, is an understatement.

I had the chance to speak with someone who works with REI at the corporate HQ earlier this month about what’s going on at REI.  Typically, conversations can be on the surface where retailers and brands say how sales and good and blah blah blah.  Not this time, the person who I was speaking to who’s on the social media team mentioned how REI is looking to make some big changes in the future.  Instead of focusing on pure sales, they want to do what they feel is right, and help get people outside.  REI closing on Black Friday is just one example. 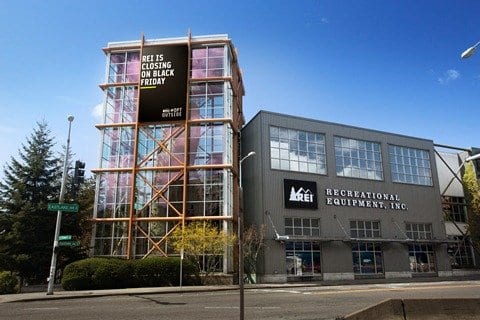 People shopping for deals will still be waiting for the retail doors to open at 4am on Friday after Thanksgiving and waiting in 2 hour lines so they can get a 60 inch TV screen for $400 from retailers like Walmart. REI closing on Black Friday won’t affect people’s decisions who plan for this day months ahead of time.  REI will most likely lose a lot of money through decreased sales and paying their employees for a full day of work.  In the short term, you may say this is a terrible idea, but look into the future and this is marketing greatness.

This campaign is getting a lot of national coverage increasing brand awareness for REI and it’s also showcasing REI’s ideals in a big way.  With more people willing to open up their wallets for retailers and companies who have good company morals, REI will most likely benefit from closing on Black Friday as long as they continue the messaging of doing good for people and the environment.

For the naysayers, think of the brand Patagonia.  Patagonia has long been known as the brand that makes decisions based on people and the environment.  Over time, Patagonia has built an extremely loyal following that is willing to pay a little extra to have that Patagonia tag on their clothing.  One of the more recent and popular campaigns is when Patagonia ran an ad in the New York Times Newspaper telling people not to buy a specific jacket.  From rumors within the industry, this campaign actually helped increase sales for Patagonia. I am not saying this is REI’s goal, but knowing sales could possibly increase from closing on Black Friday doesn’t hurt.

This decision does not come without risk.  There is potential for this decision/campaign to be a total flop. My hope and many other people’s hope is that this starts a trend of getting more people active and outside and placing less focus on the all mighty dollar.

Hats off to REI 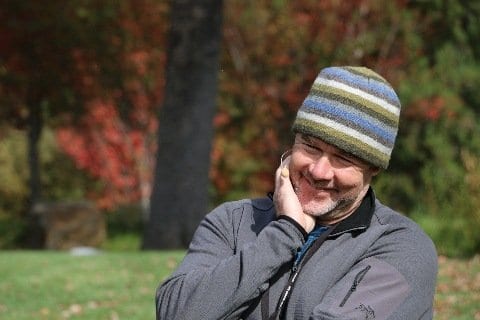 In my final thoughts, I want to tip my hat to REI closing on Black Friday.  We as American’s are often all too focused on the all mighty dollar.  At the end of the day, life is about experiences and not about how much money you have in your bank account.  The people that work at REI not only believe this, but they also live this.  Thank you REI.