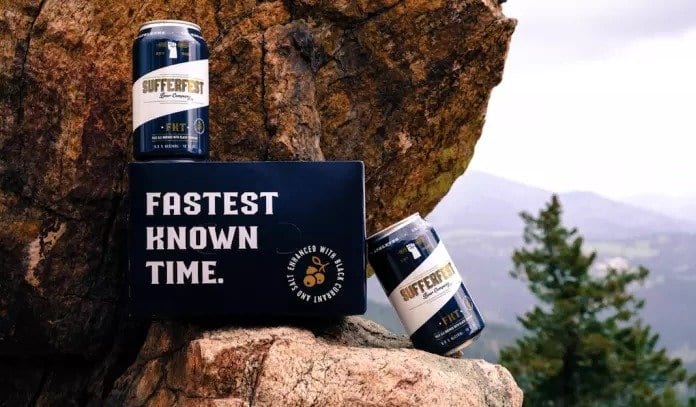 FKT Pale Ale celebrates those who sweat for their beer

Sufferfest Beer Company, a functional beer brand based in San Francisco, today launched the FKT, a first-of-its-kind electrolytic, nutrient rich pale ale inspired by the trail, brewed for anyone.

“FKT is the celebration of all that is gritty and idealistic within us; the extra reps, the late nights in the office, and the grind that makes us better,” said Caitlin Landesberg, CEO and founder of Sufferfest Beer Company. “We brewed FKT to meet the needs of the most ambitious among us.” 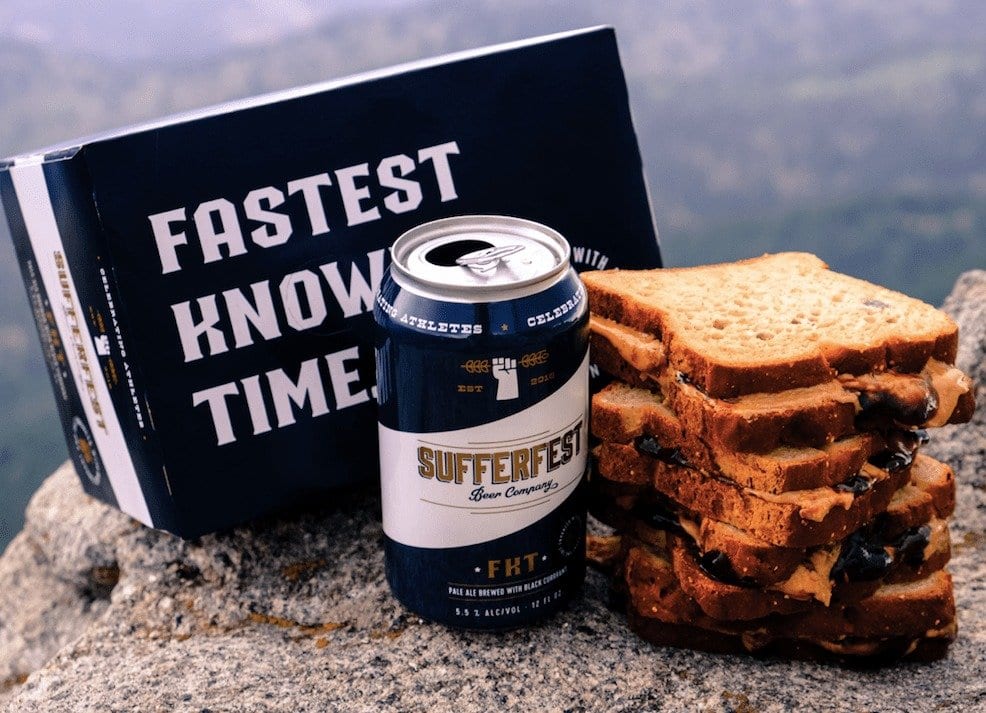 Sufferfest’s FKT contains as much electrolyte-replenishing salt as a common sports drink—over 65 mg of sodium—and aids recovery after any type of athletic exertion (while tasting great.)

The well-balanced pale ale is brewed with blackcurrants which carry four times the vitamin C as oranges per serving, and bolster gut and kidney health. It’s a well-balanced Pale Ale with a playful tanginess from the black currant and citra, azacca, and magnum hops. The beer stands on its own — the benefits are a bonus.

“We made it because it’s what our healthy and active tribe was asking for — a beer that could deliver a perfect punch of post-sweat nutrition while still tasting like the beer you want and deserve,” said Landesberg.

To find out more about FKT and other Sufferfest products, visit sufferfestbeer.com 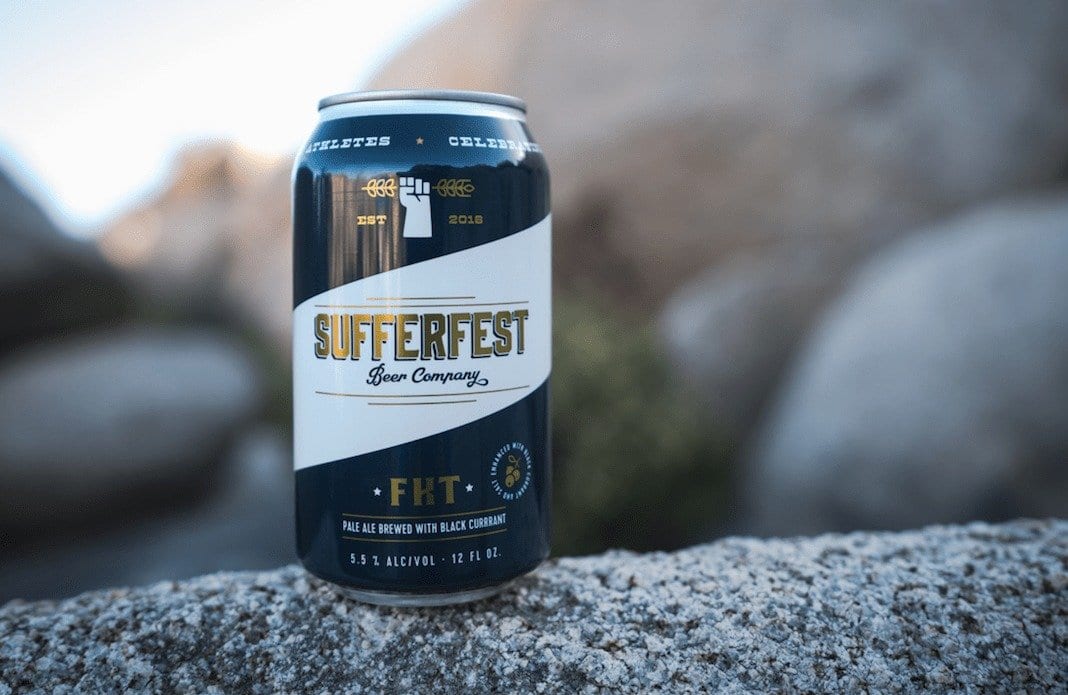 Sufferfest fuels active, healthy and passionate humans with premium quality beer. Born out of the needs of athletes and adventurers, we make award-winning functional beer for those who go the extra mile. We’re committed to serving delicious beer that delivers more benefits without settling on taste or quality. Sufferfest Beer Co. is a certified B Corporation, because we’re dedicated to practicing environmental sustainability and positively impacting the communities in which we sweat, drink and celebrate. Learn more about why we sweat for our beer at www.sufferfestbeer.com