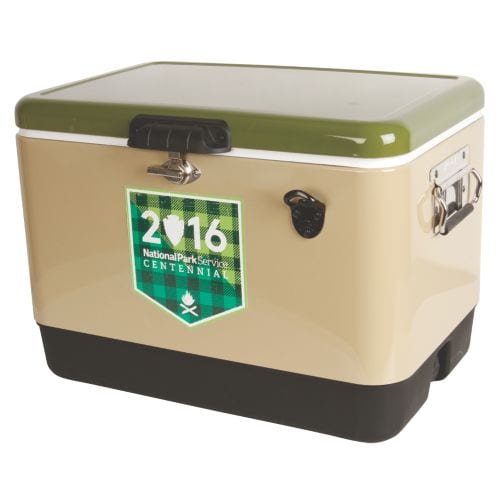 The Coleman National Park Commemorative Steel Belted Cooler is a throwback to 1954 replicating the same look but adding some modern day features.  This cooler screams a piece of gear that you’re going to keep for a long time and hand down to your kids and grandkids.  You know, like the old Coleman lantern or camp stove you see from time to time when you go camping with your friends.  I only say this because I don’t own any vintage Coleman camping gear, but I’ve had friends bring along some really old Coleman camping equipment that still works great. 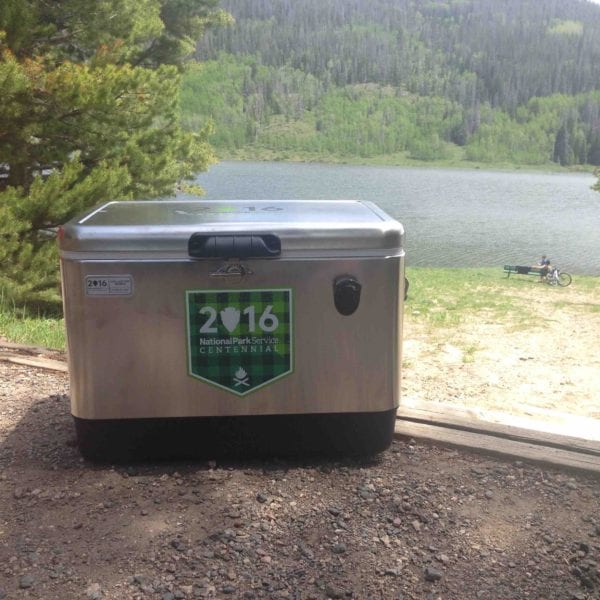 The cooler has a 54 quart capacity which can hold up to 85 – 12 oz. cans and is tall enough to fit larger and taller items such as a 2 liter bottle.  The cooler uses a foam insulation that can keep your cooler cold with ice up to 4 days in temps of 90 degrees F.  This generally comes in handy on those weekend camping adventures when you don’t want your food to go bad.  Through my testing, I found this Coleman cooler to keep my beverages cold for up to 3 days as that is all I needed it to keep them cool for.  Like most larger coolers, the National Park Commemorative Steel Belted Cooler has a drip resistant drain valve at the bottle to drain out excess water or spilled liquids.

Made in the USA – Quality Materials Used 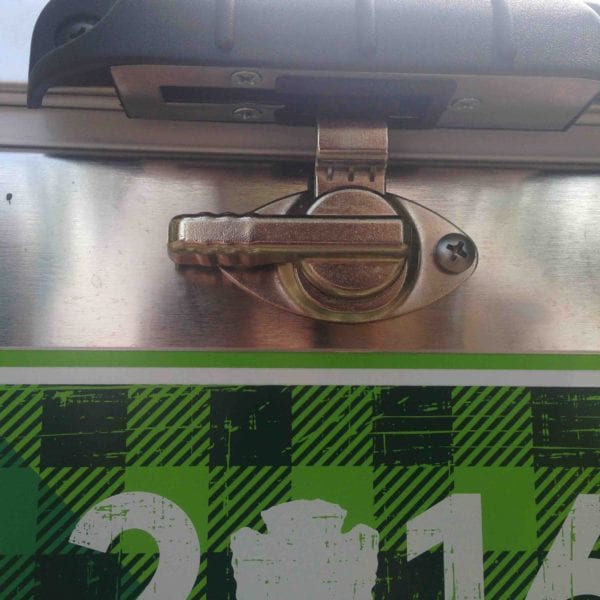 On the outside of the cooler, it’s a display of quality craftsmanship.  The steel is smooth with no bumps or flaws, although you have to take care of this as it’s not a cheap plastic cooler you will want to throw around your garage.  There is a solid stainless steel closure system and stainless steel handles.  There also is a bottle opener, so gone are the days of trying to open your bottle with a rock, wedding ring, teeth, or any other object you probably don’t want to open a bottle with.  For those that like to use their cooler as a seat, sit away!  Keep in mind Coleman suggest people weighing over 250 lbs not to use the cooler as a seat. 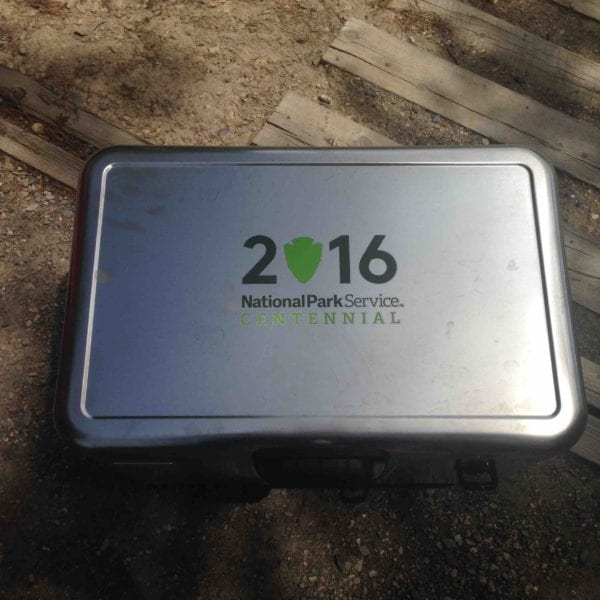 One thing that I wouldn’t mind seeing with this cooler is an accessory to separate out your food items like buns from the water and ice. 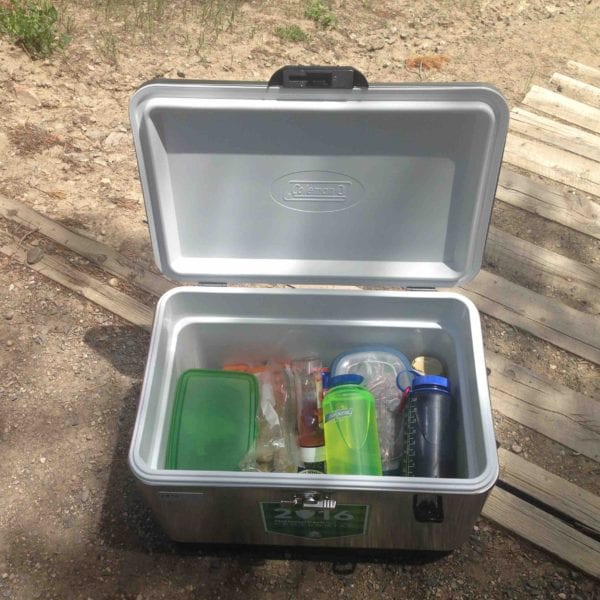 Note, I tested out the Coleman National Park Commemorative Steel Belted Cooler with no paint as can be seen in the pictures, everything else is the same.