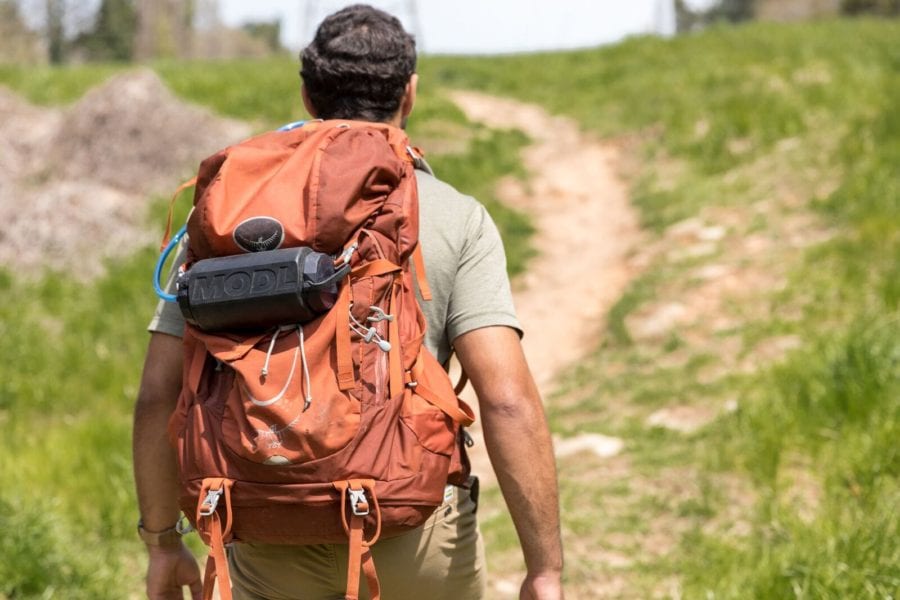 MODL is a utility bottle that uses interchangeable attachments called MODs that adapt to just about any adventure and can be used in a variety of ways, including taking a shower outdoors, hydrating hands-free, purifying water from any natural freshwater source, and much more. 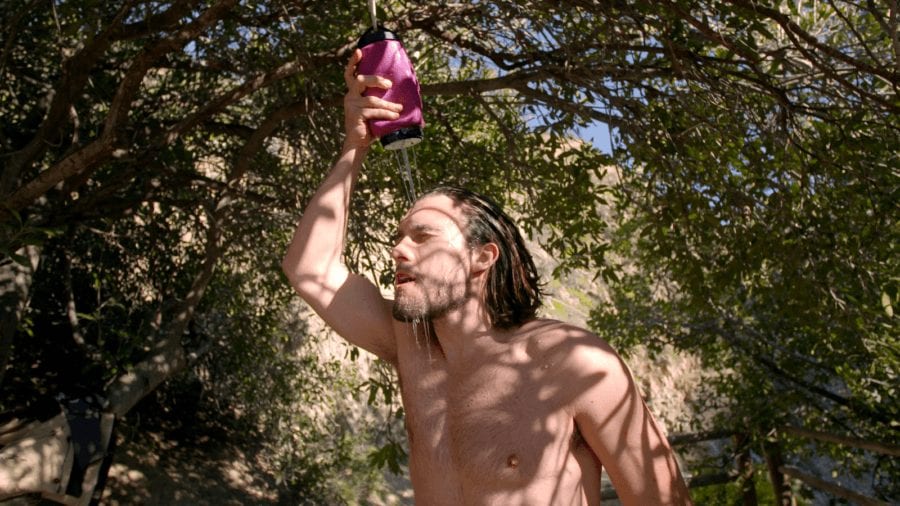 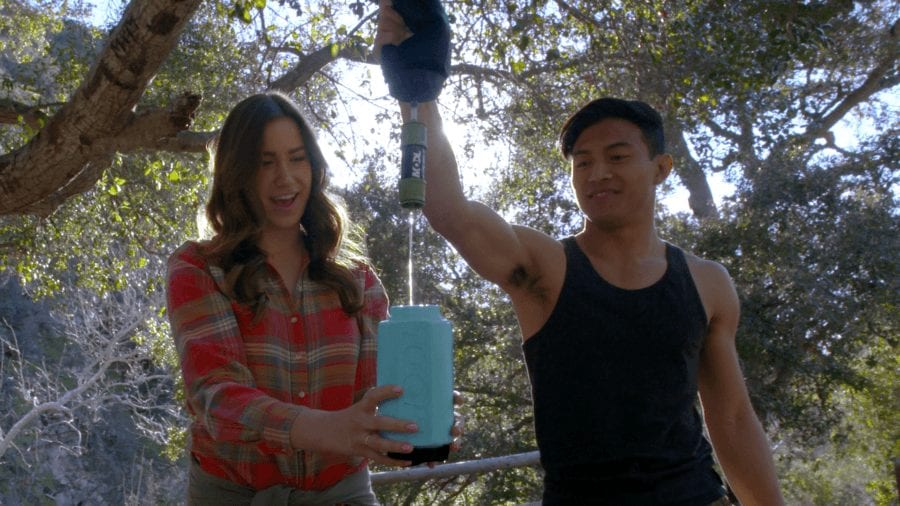 “MODL is a multi-purpose utility bottle that can do more so you can do more,” said MODL co-founder Barak Zitron. “Water bottles are a key adventure essential. However, unlike their counterparts, such as the utility knife, they remain one-dimensional and single purpose. MODL breaks the mold as an adaptable tool that can be used in any situation – for uses far beyond the conventional water bottle.”

MODL’s functionality is expanded with MODs – which are interchangeable attachments that bring unique abilities to the bottle. With MODs, MODL can be used for these functions: 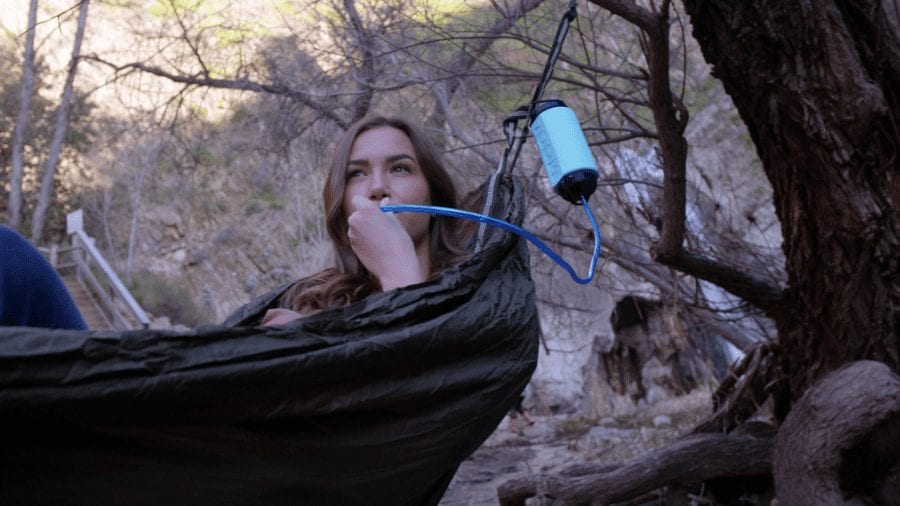 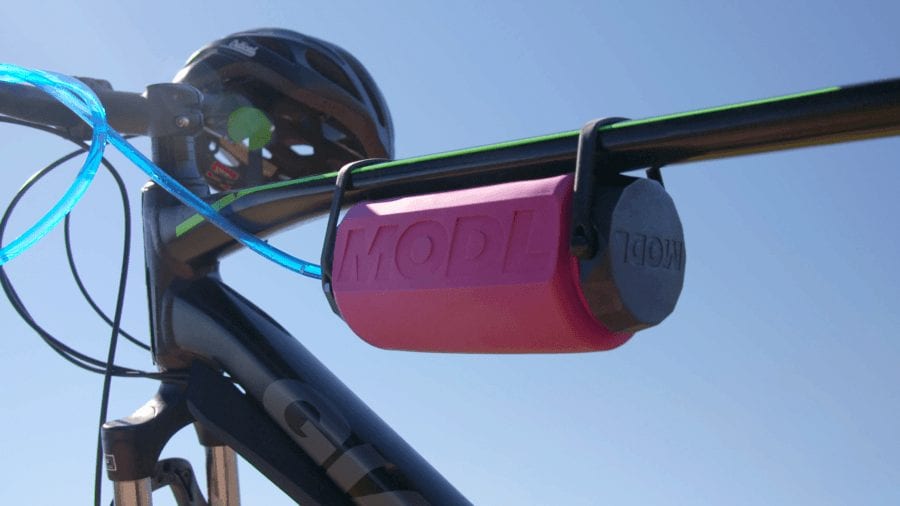 “While on a camping trip, I threw out this wild idea,” Zitron said. “We each lugged our heavy, clunky water bottles with us deep into the forest and up the mountain, and all they could do was hold water. We wanted a bottle that could do more than the traditional adventure essential, one that could match and enhance our adventure, so we embarked on our journey to create MODL – the first utility bottle.”

For more information and to purchase MODL at an early-bird discount during crowdfunding, visit MODL’s Campaign Page on Kickstarter.