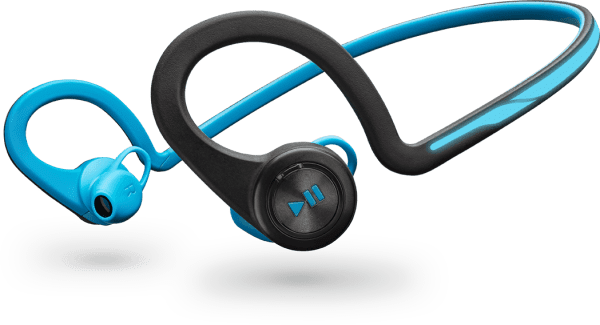 Features of the Plantronics Back Beat Fit

Pros of the Plantronics Back Beat Fit

Cons of the Plantronics Back Beat Fit

Rock it with an Armband, right out of the box 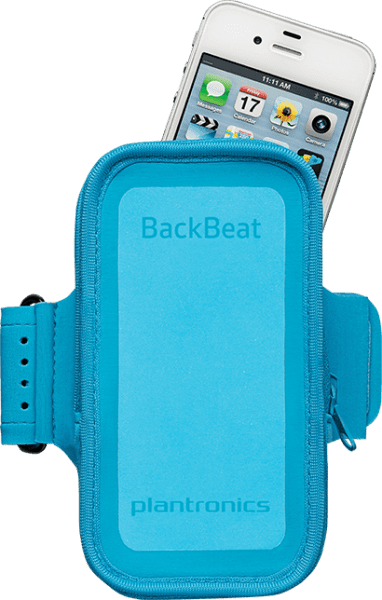 First product I’ve seen that does this – it’s packaging HAS AN ARMBAND IN IT. That’s right – a company knew that it’s product was intended for active people, and said you know what? In all that spandex, there ain’t a lot of room for a phone. At least, not one that’s not all sweaty, gross, and quite frankly – smelly. You know what I’m talking about. So the folks over at Plantronics threw an armband in with the Plantronics BackBeat Fit, and a good one. It’s comfortable on most workouts, and stays put (just like the headphones do).

They actually stay on your ears 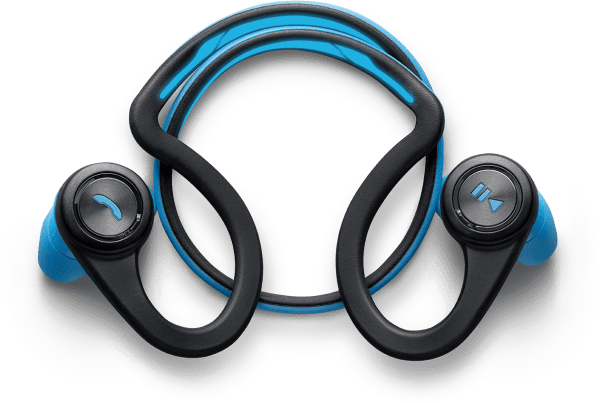 Notice I said “on” and not in. These, just like every stinkin headphone on the market, tend to find a way to wiggle out of your ears around, say, mile .3. I’m not a particularly bouncy runner – I’ve worked for years on smoothing out my form – but headphones just tend to wiggle a bit. Those that clamp over year can be a bit uncomfortable after a few miles, as they hang funny. Not so with the Plantronics Back Beat Fit. The over the ear design means they won’t fall off, and the lightweight design was annoying at mile 10. I didn’t have to fiddle with them, and that’s a win in my book. But… I didn’t like wearing them with a hat on. They hurt a bit. 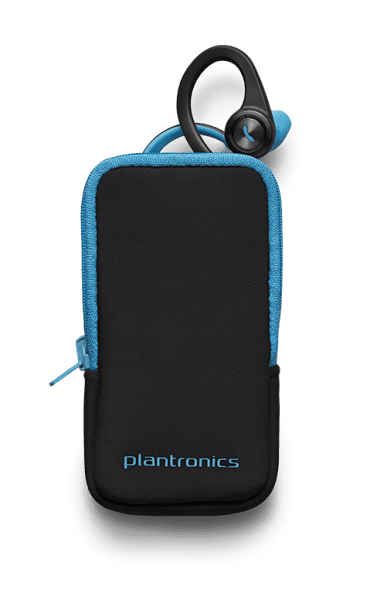 I did mention that the controls were tricky to get used to – but once I did, they were awesome. Every now and then a product comes along that doesn’t use the same buttons – you know what I mean. Different buttons are assigned to different functions. The controls on the plantronics back beat fit are just a bit different, but once you get used to them, using them is a snap. It’s actually pretty awesome to turn up the volume with a touch, and turn it down with a hold. And it turns down fast.

But are they worth it?

Definitely worth the money in my book, especially if you like to crank it when running. Some people opt out, but for me it depends on my mood. I can tell you I especially love it at the Gym, when I could care less what the “walking club” has to talk about on the four treadmills next to me, especially as it relates to the effect of prune juice on theirs BMs. True story. These blocked ’em right out. I haven’t reached for another set of active headphones since these showed up at my door – ’cause when something works, you stick with it. Kudos to Plantronics for making the only set of active bluetooth headphones that actually stay on my ear and don’t hurt.