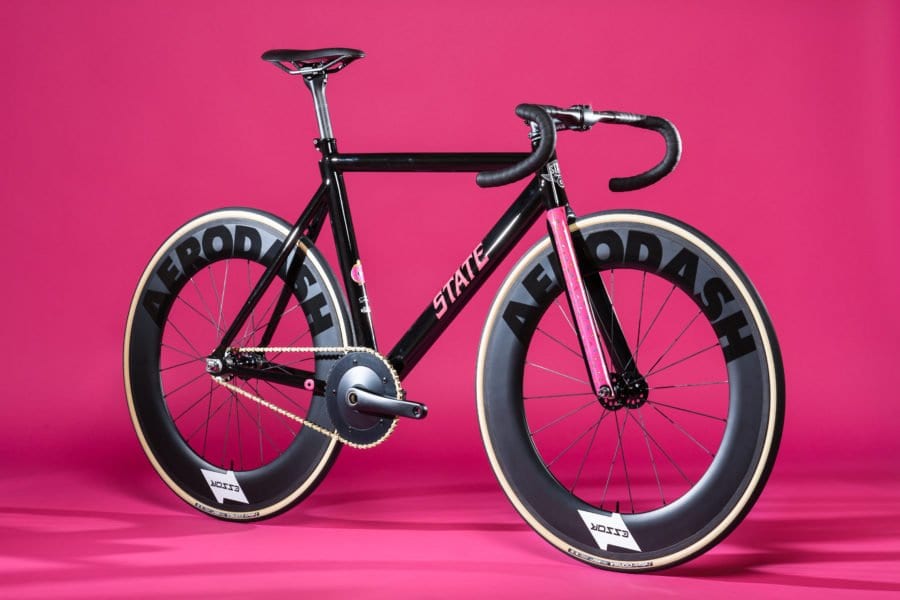 State Bicycle Co. in collaboration with the Simpsons is giving away the ultimate dream build with their limited edition Simpsons Donut frame dressed up with top-of-the-line components. Open to everyone, potential winners simply need to register online for a chance to roll away with this one of a kind build.

Earlier this year State released The Simpsons x State Bicycle Co. Dream Build Give Away. Three distinct Simpsons bikes with three unique builds to reflect a particular look and personality. With the recent release of the limited edition, Simpsons Donut frame State is again sparing no expense in building up an exclusive Dream Build like none other to be given away to one lucky person. Check out the Dream Build below and enter at the bottom for a chance to win! 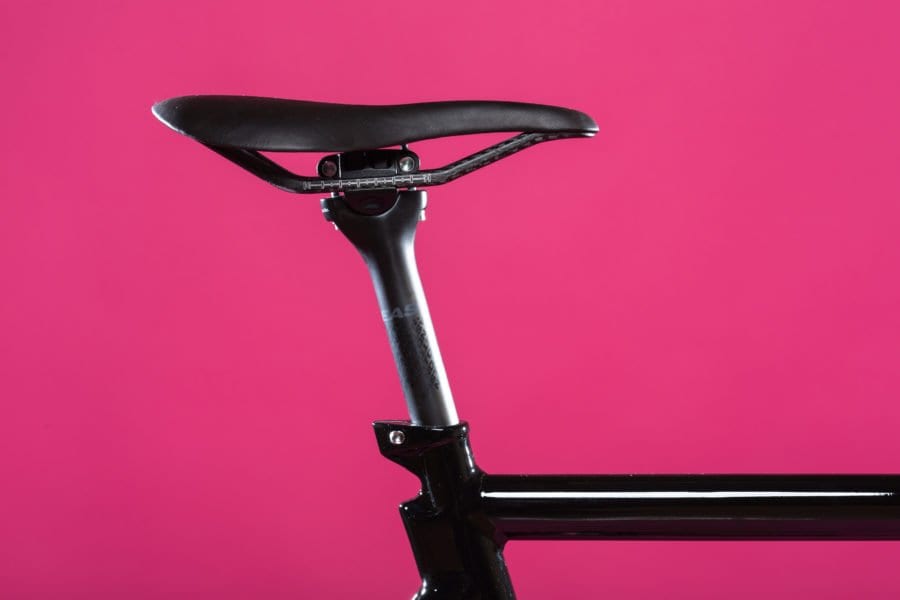 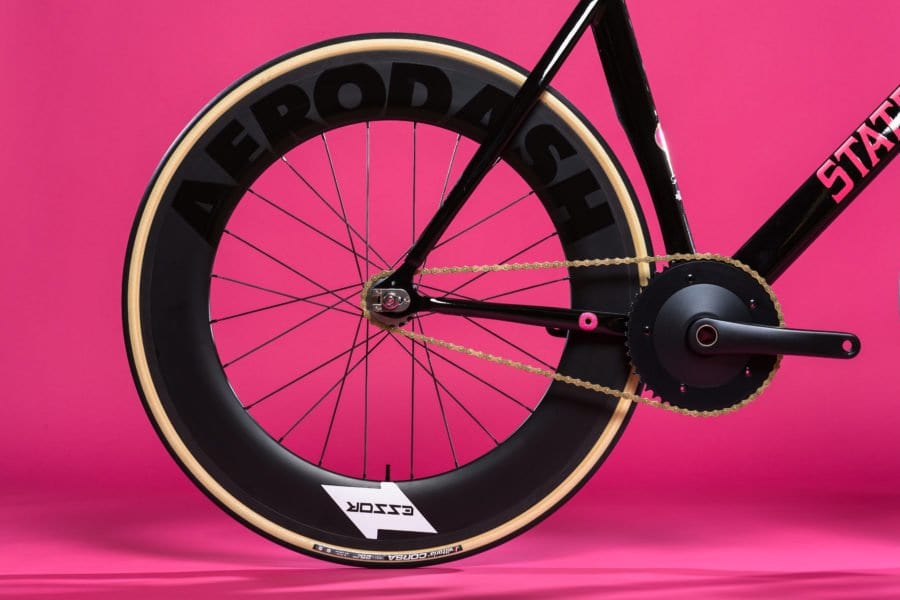 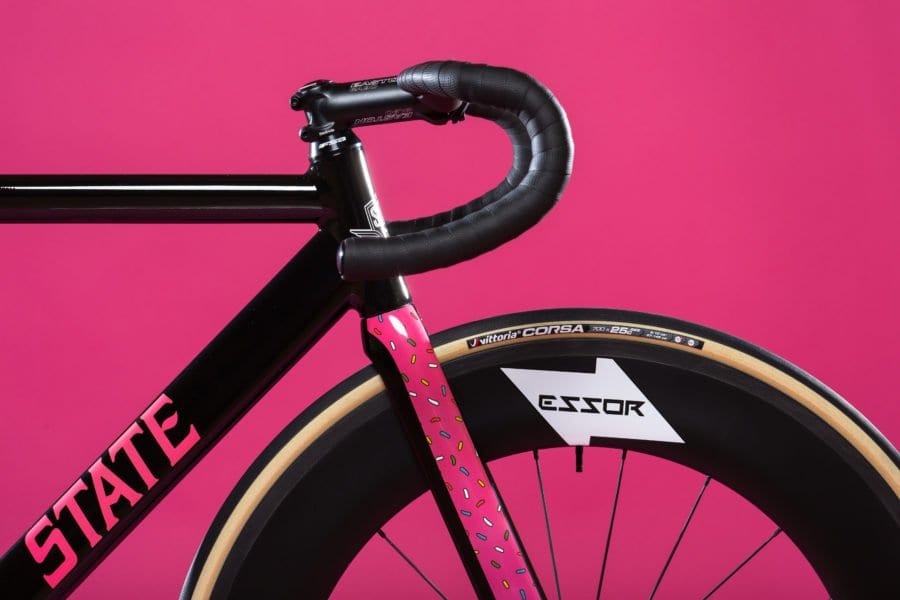 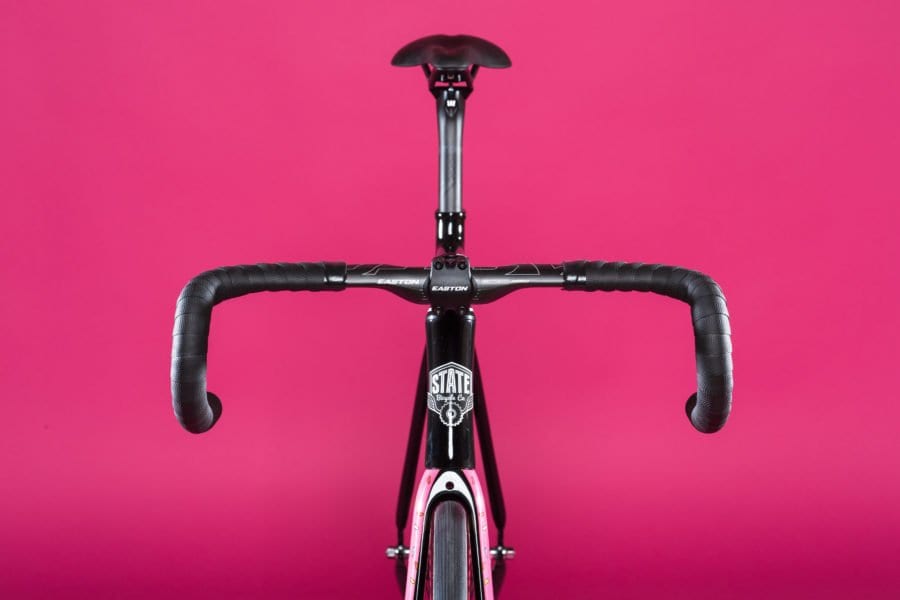 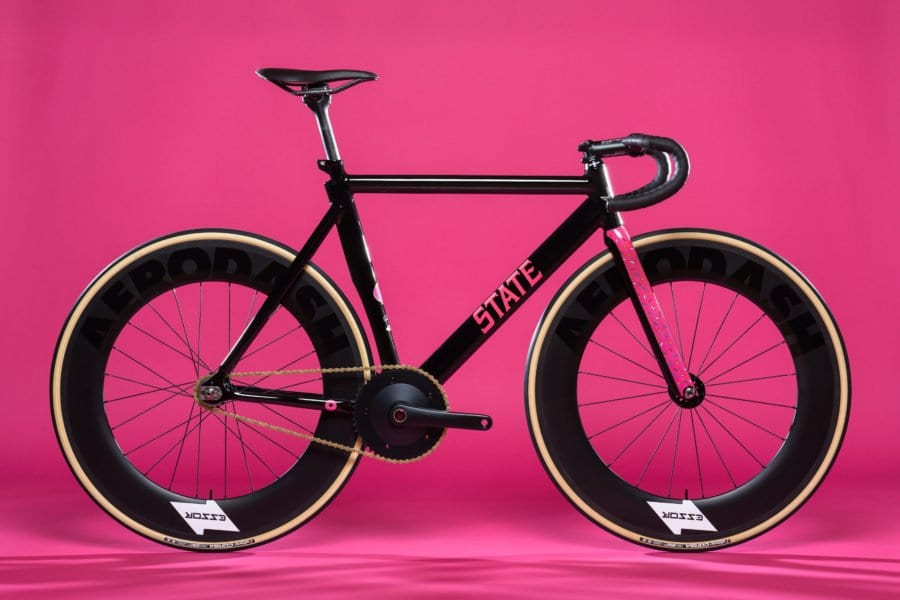 When we say State Bicycle Co. is rider-developed, we mean it. In 2009, State was launched by three Arizona cycling addicts with big dream. The goal was and remains: to introduce premiere quality, aesthetically striking bicycles to the fixed gear/single speed market at a fantastic price.