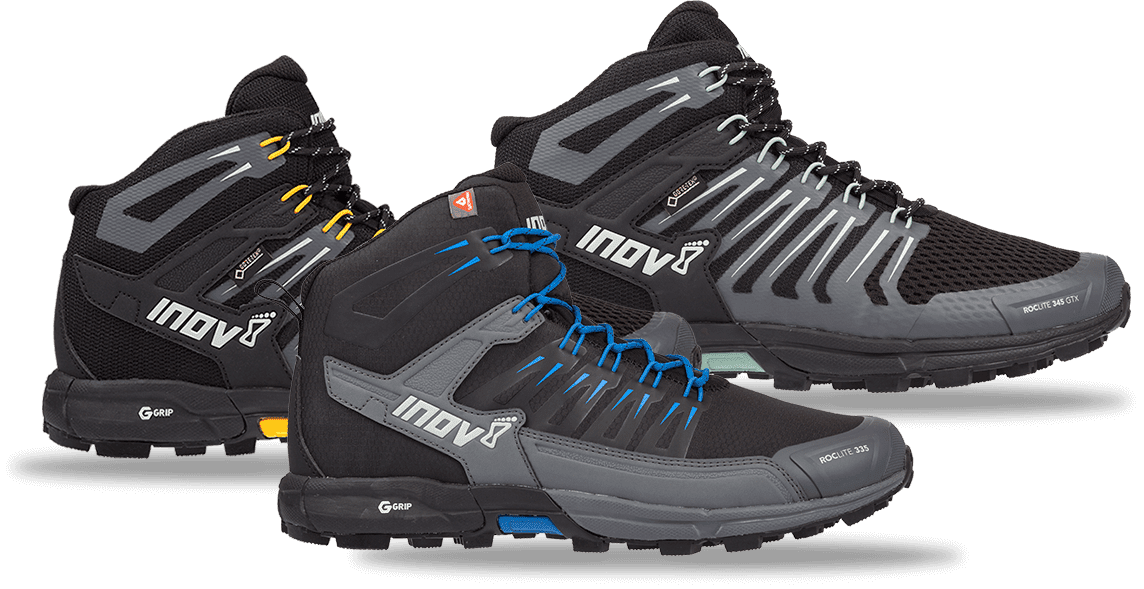 Building on the international success of their pioneering use of graphene in trail running and fitness shoes last summer, the brand is now bringing the revolutionary technology to a market recently starved of innovation.

At just one atom thick and 200 times stronger than steel, this wonder-material has been infused into the rubber of inov-8’s new ROCLITE hiking boots, with the resulting outsoles scientifically proven to be 50% stronger, 50% more elastic and 50% harder wearing than the most commonly used materials today. This means these shoes will far outlast anything runners have seen before while remaining incredibly light and flexible.

Collaborating with graphene experts at The University of Manchester, inov-8 is the first brand in the world to use the Nobel Prize winning material in sports shoes, and hiking footwear was the next natural step after the wide acclaim of the running and fitness models. 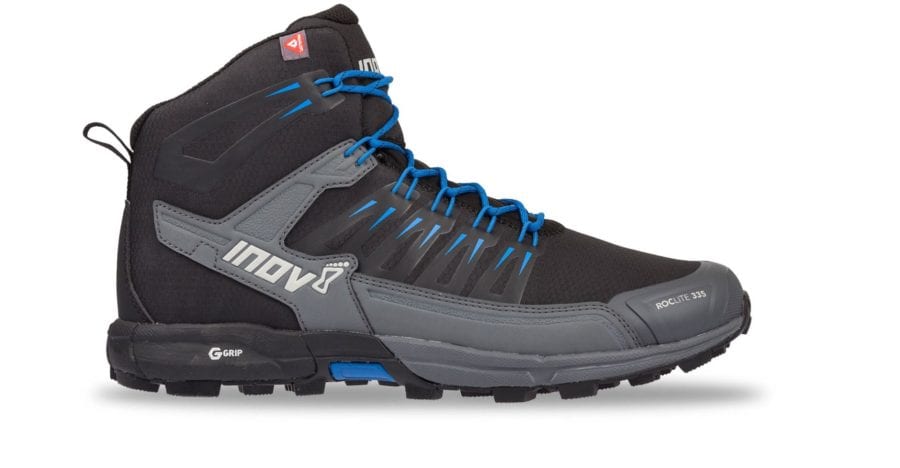 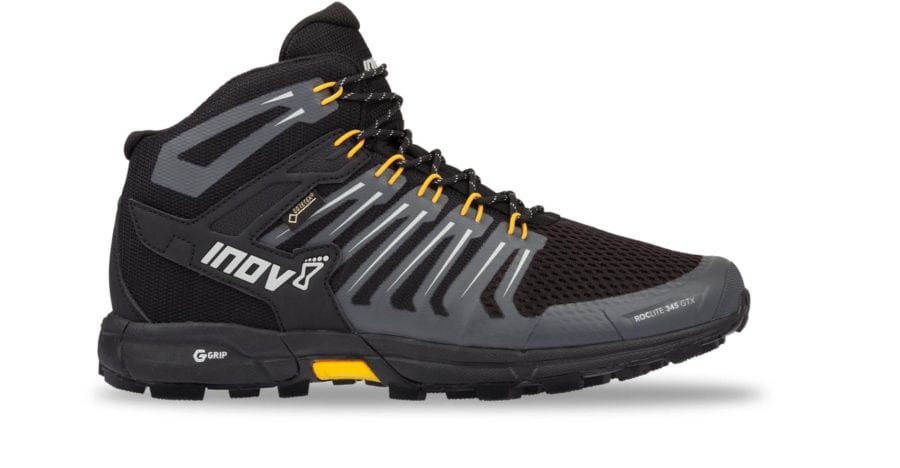 Michael Price, inov-8 product and marketing director, said: “Working with the National Graphene Institute at The University of Manchester, we’ve been able to develop rubber outsoles that deliver the world’s toughest grip.’

“The hiking and outdoor footwear market has been stagnant for many years and crying out for innovation. We’ve brought a fresh approach and new ideas, launching products that will allow hikers, fast-packers and outdoor adventurers to get more miles out of their boots, no matter how gnarly the terrain.”

Commenting on the continued collaboration with The University of Manchester, inov-8 CEO Ian Bailey said: “Last summer saw a powerhouse forged in Northern England take the world of sports footwear by storm. That same powerhouse is now going to do likewise in the hiking and outdoors industry. We won numerous awards across the world for our revolutionary use of graphene in trail running and fitness shoes, and I’m 100% confident we can do the same in hiking and outdoors.”

He continued, “Mark my words: Graphene is the future, and we’re not stopping at just rubber outsoles. This is a four-year innovation project which will see us incorporate graphene into 50% of our range and give us the potential to halve the weight of shoes without compromising on performance or durability.” 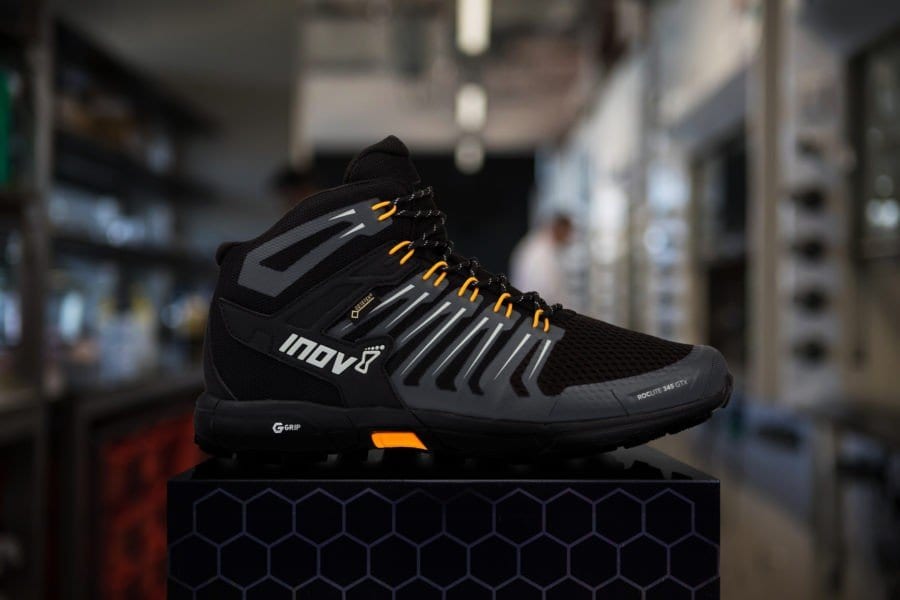 Graphene is produced from graphite, which was first mined in the Lake District fells of Northern England more than 450 years ago. inov-8 too was forged in the same fells, albeit much more recently in 2003. The brand now trades in 68 countries worldwide.

The scientists who first isolated graphene from graphite were awarded the Nobel Prize in 2010. Building on their revolutionary work, a team of over 300 staff at The University of Manchester has pioneered projects into graphene-enhanced prototypes, from sports cars and medical devices to airplanes and of course now sports and hiking footwear.

The new ROCLITE boots with G-GRIP are available now at inov-8.comand will soon be in-store via the brand’s retail partners worldwide.