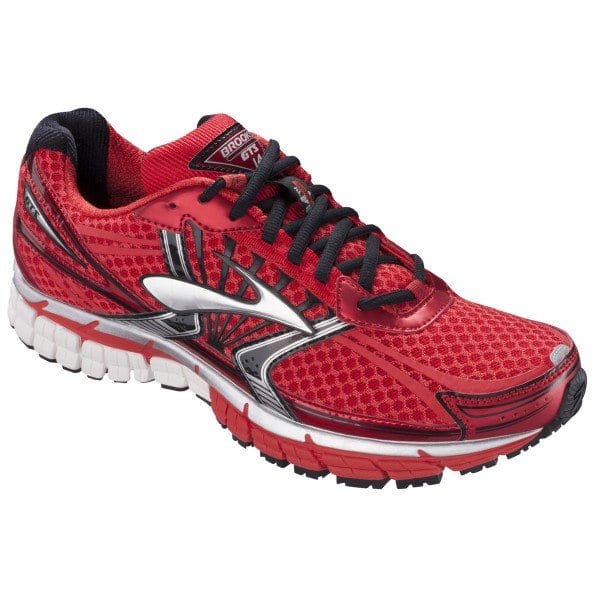 Run happy, says Brooks. Notice they don’t say run happy depending on the shoe – whether it’s “support” or “free”, Brooks’ intent is to have all runners happy. So they put just as much R&D into their stability (read Pronation Correction) shoes as they do into their flashy BioMoGO enhanced PureMotion series. I happen to have first hand knowledge, simply because I was given the opportunity to test both during the summer months here in Colorful Colorado. Don’t get me wrong, the Brooks Adrenaline GTS 14 may not be enhanced with BioMoGo, but when’s the last time anyone described pronation control as BioMoGo sexy? If you take the Brooks Adrenaline GTS 14 for a spin, you may just be the first. 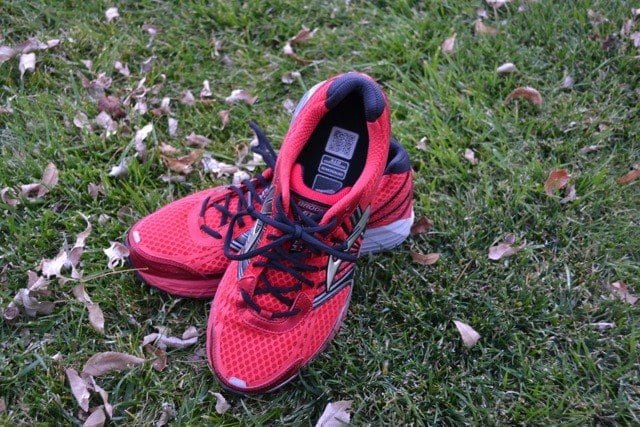 Don’t feel bad if you’re the first to describe the Brooks Adrenaline GTS 14 as sexy.

Let me begin with a caveat – it’s tough for me to test Brooks, as I simply don’t feel the last that Brooks bases their shoes on fits me well. I do, however, put a lot of miles on Brooks when I get them and I know that people who love Brooks LOVE Brooks. So I always suggest – give Brooks a spin because it’s clear they put vast amounts of time and energy into R&D – the Brooks Adrenaline GTS 14 is a prime example of them listening to runner feedback, and not being afraid to make modifications, even to a shoe in it’s 14th iteration. If the shoe fits, so to speak – Run Happy. Or something like that.

I had the Brooks during the highest volume months of marathon training this summer, and was able to put them through several middle distance runs as well as long runs of up to 20 miles. It wasn’t all just distance miles, however. My training included interval workouts and tempo runs as well. And since this category of shoe tends to get a lot of wear as a multi-purpose shoe (go to any gym, look around, and tell me how many people you see in there wearing Brooks), so I also used the Brooks Adrenaline GTS 14 for various types of gym workouts – from cross fit style workouts to simple weight training. I was really able to take a pretty comprehensive look at the shoe all around, and still keep the Brooks Adrenaline GTS 14 in my bag because of the stable feel and support it offers. 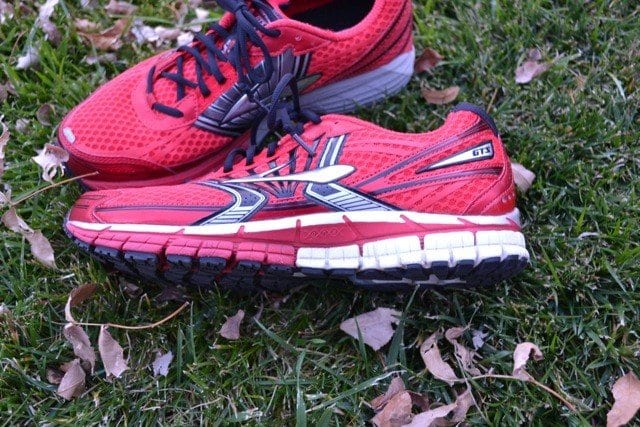 The outsole shape assists with the Stable feel and support of the Brooks Adrenaline GTS 14. 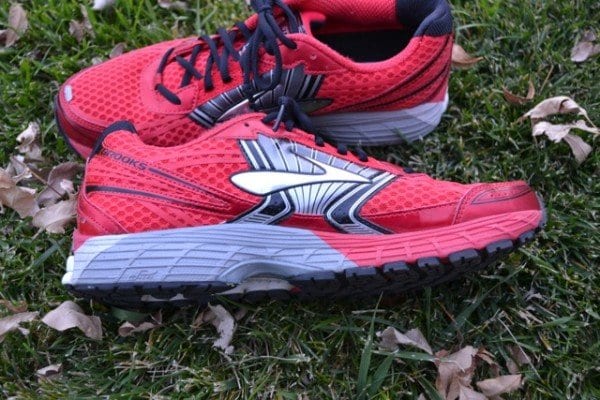 Pronation Correct is not lacking on the Brooks Adrenaline GTS 14.

On my first few runs, I didn’t really feel the “smooth” transition that Brooks claims on the website. I believe this is because the shoe is structured around a running style which accomodates a heel to toe sort of motion. I prefer to run with a mid-foot strike, which doesn’t do much for balance of the shoe. After approx 20 miles or so, though, the Brooks Adrenaline GTS 14 seemed to settle in, and the ride became much smoother. As the miles piled on, the shoe seemed to accomodate my foot strike well, to the point where I really began to enjoy the feel for all types of running workouts. This represents a departure from the competition, as typically stability/cushioned shoes are not known for dynamic movement workouts. I also enjoyed the feel during cross fit workouts where movement is done across all planes as opposed to steady, forward running locomotion. The feel for the ground in these shoes is excellent. 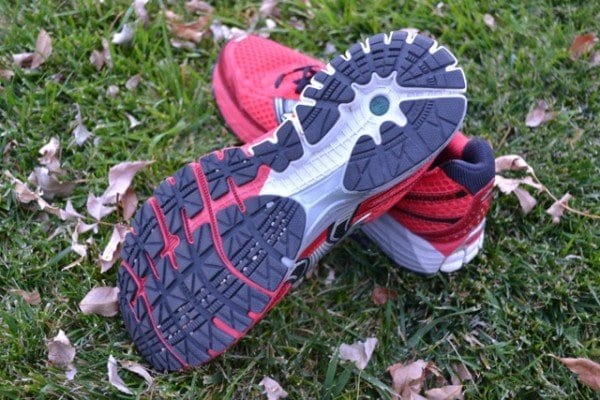 The outsole on the Brooks Adrenaline GTS 14 has a smooth plane to aid with transition.

If anything, Brooks may have adjusted the cushioning down too much. As liked the solid yet stable feel for the ground, but it’s almost as if Brooks didn’t quite hit the plush mark with these. This didn’t detract from the shoe for me until I hit distances over 16 miles or so – at this point, I found myself wishing for a little less ground feel and a little more cushioning. If you check out the Brooks Shoe Advisor, you’ll see that the Brooks Adrenaline GTS 14 has come towards the middle in terms of cushioning, so this wasn’t really surprising. They aren’t marketing it as a colossus of cushion, so perhaps the description they now have is quite apt. Either way, don’t expect to be wowed by plushness. 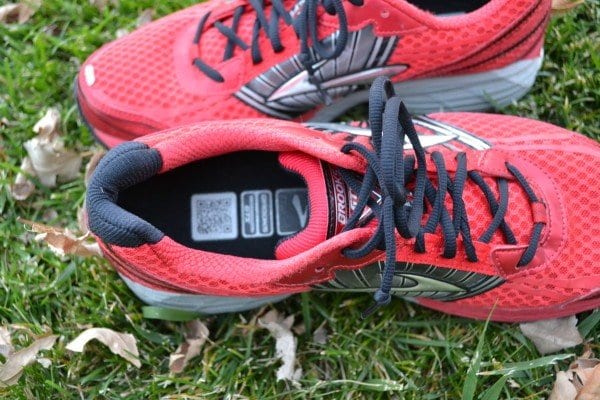 The high heel cup and padded tongue would lead you to believe the Brooks Adrenaline GTS 14 is overly plush – not so!

Overall, the Broos Adrenaline GTS 14 is a great choice for those seeking some cushion, lasting support, and great feel for the ground. Some may not like the lack of cushioning over long distances; others will really appreciate the solid and stable feel for the ground it provides, especially when attempting sprint/interval workouts or tempo runs. Certainly, if you are buying one all around shoe for your gym bag and want to use the Brooks Adrenaline GTS 14 for multi sport activities you need look no further. It’ll last you the long haul, and won’t break down quickly. Available at $120 and in an absolute plethora of colors, you’re sure to find the look that suits you in the Brooks Adrenaline GTS 14. Visit www.brooksrunning.com, play with the shoe finder, and check out the selection for yourself.