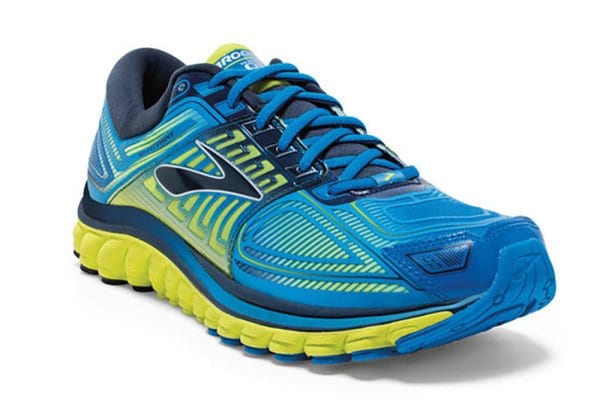 As a runner, we have hundreds of choices when it comes to which running shoes we decide to run in. A few years back, we had the minimalist craze and the current time period we’re being inundated by max cushion running shoes.  These new and different categories are great for the running shoe industry in that it challenges running shoe designers to make shoes that are not only lighter, but now they are meeting request to make running shoes with more cushion.  The Brooks Glycerin is on it’s 13th edition now and while it may seem a few of its customers are moving to the side of max or min cushion, there are still thousands of runners that enjoy a traditional cushion running shoe like the Brooks Glycerin 13.

The brooks Glycerin 13 upper follows in the footsteps of its predecessors in that it’s designed for a regular foot shape, but can adapt to narrow and wide feet through the use of different widths including narrow B, wide 2E, and normal D. One of the changes in recent years to the Brooks Glycerin has been the use of a silky smooth wrap around heel cuff on the inside of the shoe.  The Brooks Glycerin 13 has taken all the great running shoe upper qualities of previous models and took it a half step further to add a tad more cushion and a more silky smooth feel to the inside of the shoe.  The second you slip your foot into this shoe, it’s truly an amazing feel and all you’ll want to do is get out and log some miles. 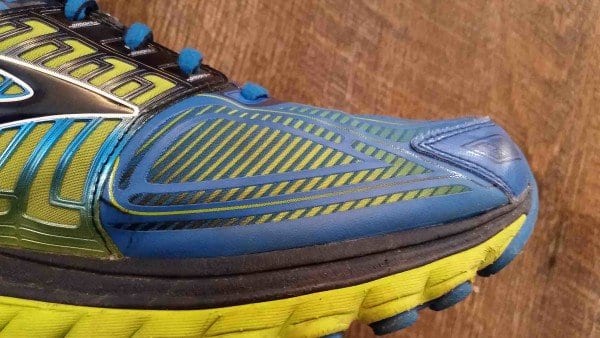 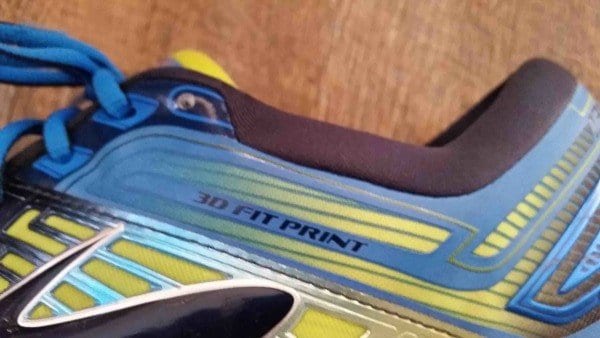 To provide structure to the running shoe, there is a 3D exoskeleton that wraps around the soft fabric of the shoe upper. The majority of this material is glued on, but there are a few places through the middle of the shoe where it’s stitched on to provide backup in case the glue comes undone.  While there is a very small chance the glue could delaminate, I have to say that it’s not full-proof at this time.  I only say this because I have seen some older trail running shoes start to delam a little, although it’s not a Brooks trail running shoe.

From the heel to the toe in the running shoe, I find that the Brooks Glycerin 13 does a nice job of keeping your foot snug and secure.  The shoe doesn’t hug your foot to the point it gets uncomfortable, but it’s just the right amount of pressure to keep your heel locked in place and providing your forefoot just enough room to expand when needed. 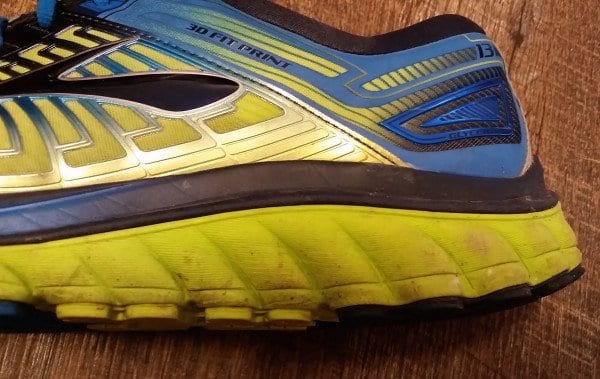 The cushioning used in the Brooks Glycerin 13 is called Super DNA.  For those that have run in previous models of the Brooks Glycerin, you may remember the term Bio MOGO DNA.  While this compound was innovative for it’s time, it had a few kinks to work out.  The new Super DNA is lightweight, springy on each foot strike, and works well for runners of most weights.

To provide an easy and comfortable transition from heel to toe without the big thud on each foot strike, Brooks uses a segmented crash pad through the outsole and part of the midsole. This allows the shoe to flex with your foot as you go through your stride.  This helps eliminate that clunky feeling and sound as you run. 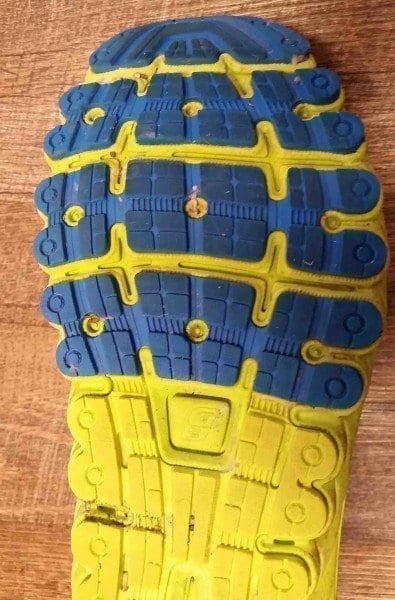 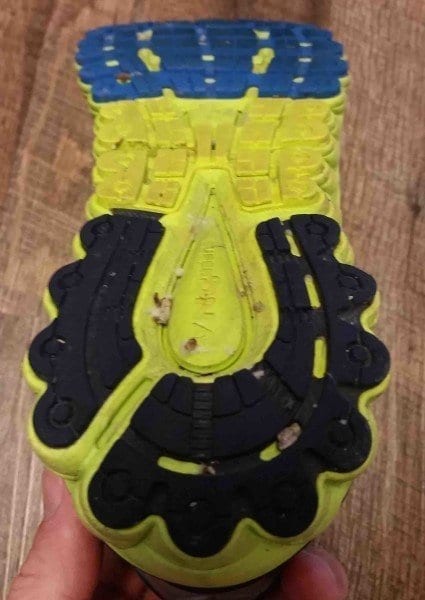 The outsole of the Brooks Glycerin 13 falls in line with most other high-end running shoes.  It’s meant to get around 500 miles, but the average runner will likely see unwanted wear in the outsole when they start to venture above 500 miles in most running shoes these days.

For the runner that wants a best in class cushion neutral running shoe, the Brooks Glycerin won’t disappoint.  For the long time Brooks Glycerin user, rest easy in knowing that there weren’t any major changes that will having you looking for an alternative running cushioned neutral running shoe.  For more information, please visit BrooksRunning.com