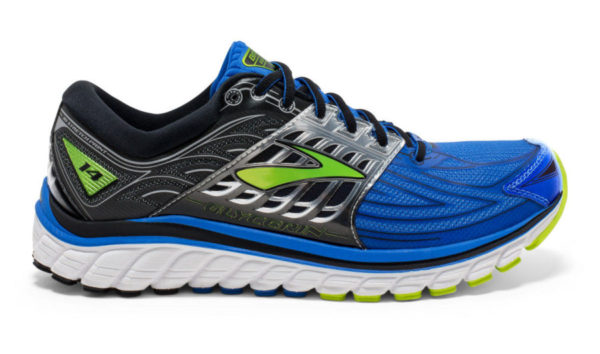 For neutral runners who enjoy a cushioned ride, the Brooks Glycerin running shoe is no stranger.  The shoe has evolved over the years with different types of cushioning systems, fabrics, and aesthetics.  The Brooks Glycerin 14 is the latest version in the Glycerin line as of this review and doesn’t stray to far away from the mold that has made this shoe ever so popular. 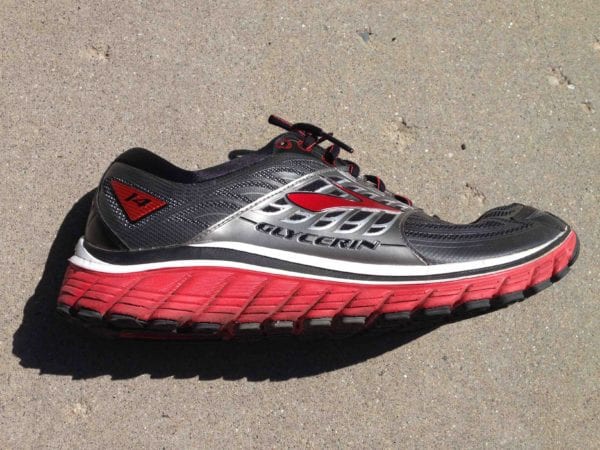 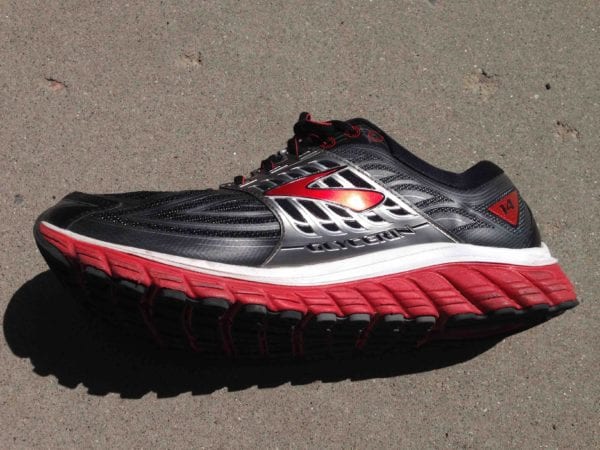 The upper in the Brooks Glycerin 14 is made with a combination of breathable mesh, 3D stretch print, and a synthetic saddle that is used for structural integrity of the shoe. The lacing system is standard with no changes from a traditional running shoe lacing system. The tongue is connected to the sides of the inside of the shoe about half way down keeping it from sliding to one side or another.  For breathability, the mesh allows plenty of air to flow in and out of the shoe, but not too open where it’s easy for dirt and debris to get in. 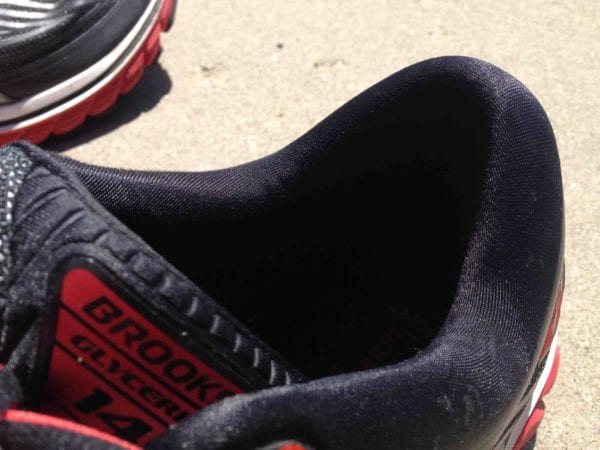 The heel cup of the Brooks Glycerin is surrounded by a thick foam padding that keeps your foot nice and snug in the shoe.  The material covering this foam, or inside shoe liner is a silk like material that allows you to easily slip the shoes on when you’re headed out for a run, but doesn’t allow your foot to slip out while running. 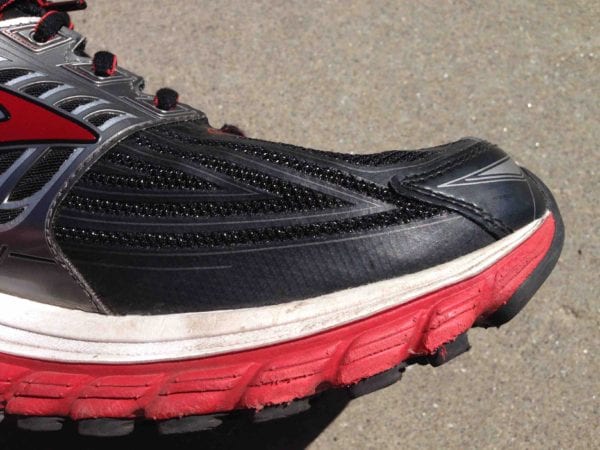 I found the toe box in the Brooks Glycerin 14 to be a little off compared to previous versions.  Through my testing, I found the inside of the shoe near the big toe cuts in too far for comfort.  This is more noticeable when walking in these shoes, and it mostly goes away when you start running.  This to me is my biggest concern of the shoe and I prefer the fit of the Glycerin 12 or 13 compared to the 14. 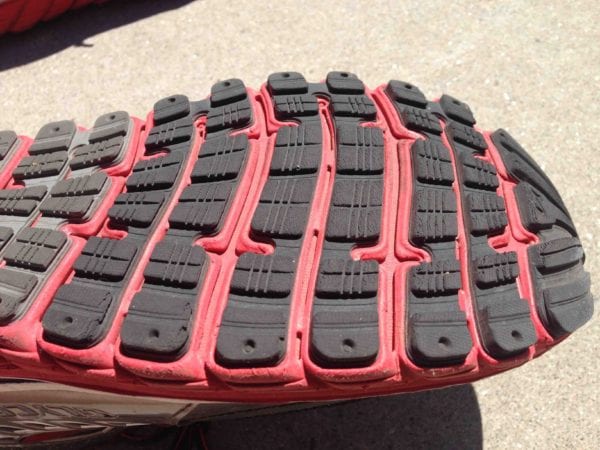 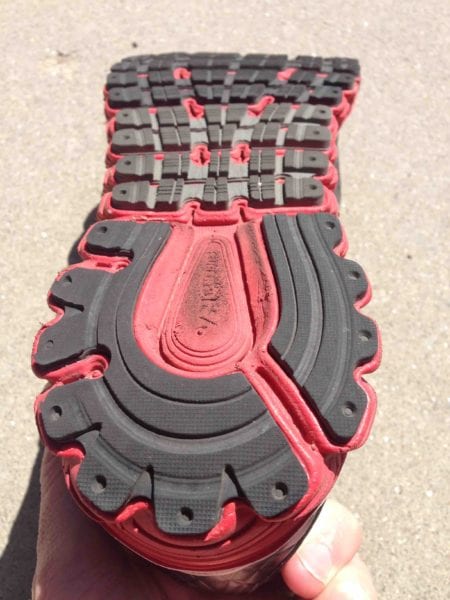 The outsole of the Brooks Glycerin 14 has plenty of rubber allowing you to log 400+ miles without wearing through to the EVA.  Keep in mind the wearing down of the outsole largely depends on the weight of the runner, the surface you are running on, and the style in which you run.  The rubber outsole pieces are separated horizontally allowing the shoe to flex as you go through your stride.

The midsole is comprised of an EVA called Super DNA.  I find the midsole in the Brooks Glycerin 14 to be a little oversized compared to the earlier versions, feeling as if they are trying to chase the oversized midsole market a little too much.  In my opinion, the amount of EVA in the previous Glycerin models was great, but the 14 seems a tad clunky compared to what I expect from the Glycerin.

The Brooks Glycerin has long been a favorite for me, but I am finding the Glycerin 14 to be less favorable compared to previous models.  With a price tag of $160 for a pair of cushioned running shoes, I expect a shoe that will make me feel like I’m running on white puffy clouds.  For more information on the Brooks Glycerin 14 visit www.amazon.com/brooksrunning.