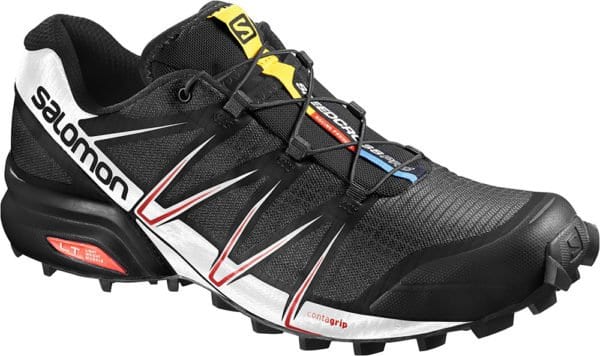 Salomon Speedcross Pro On the Trails

The Salomon Speedcross Pro dominates the trails, plain and simple.  This shoe has performance written all over it and there is no debating.  I compare this to the Blackhawk Helicopter of flying devices.  The grip on the Speedcross Pro took a page from the Speedcross 3 in that the lugs are super aggressive and can hold on to nearly any trail surface you run on.  The only surface that this shoe may not have an advantage on is slick rock as the surface area is concentrated on the lugs.

The Salomon Speedcross Pro has a performance fit, meaning that is it great for trail runners that like to attack the trail along with the average runner competing in trail races.  I tend to save this shoe for when I am running technical trails and trail races ranging between 5-15 miles.  My foot width is normal to a tad wide on one foot, so in longer races I prefer a trail running shoe that is wider in the toe box.  Narrow footed runners will likely feel comfortable in this shoe for longer distances. 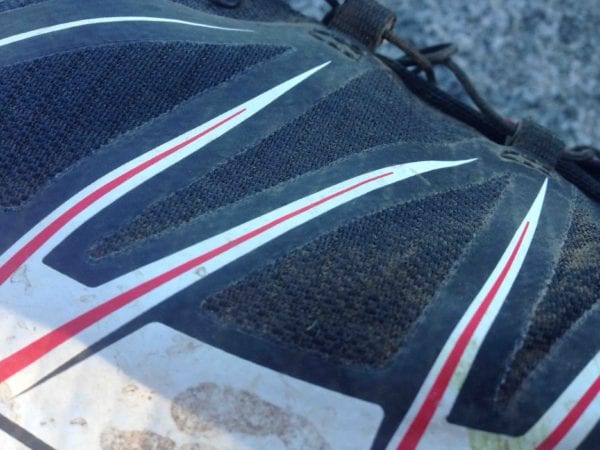 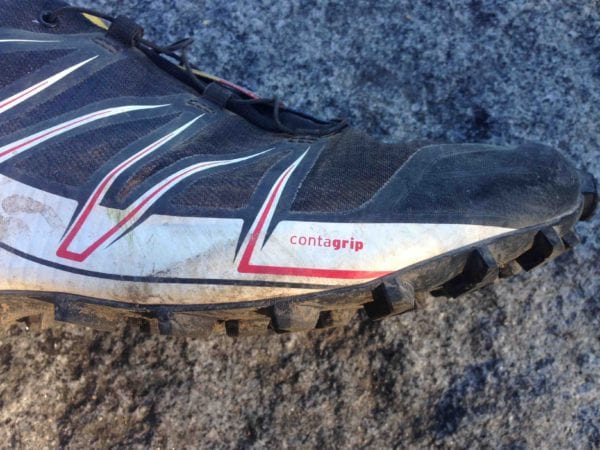 The upper on the Salomon Speedcross Pro hugs the foot like an accidental wash of a wool sweater.  Although this is a good type of snug fit in that it makes you feel extremely secure on technical trails where one loose footstep can lead to a sprained ankle or worse. One reason for the snug fit is plain and simple, Salomon designs a little more narrow trail running shoe than most.  The second part is the lacing system.  The laces flow very easy making it simple to tighten the shoe tight and snug. 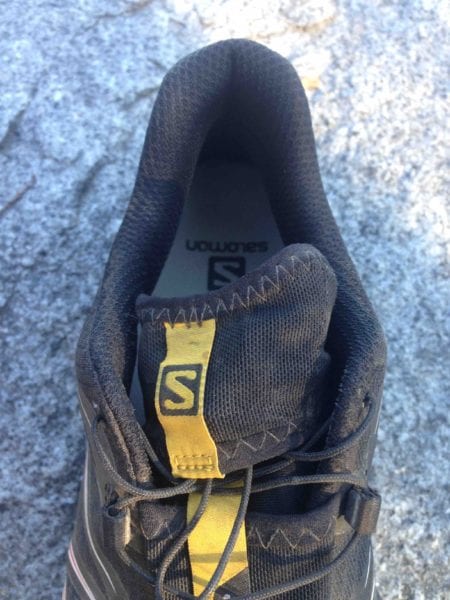 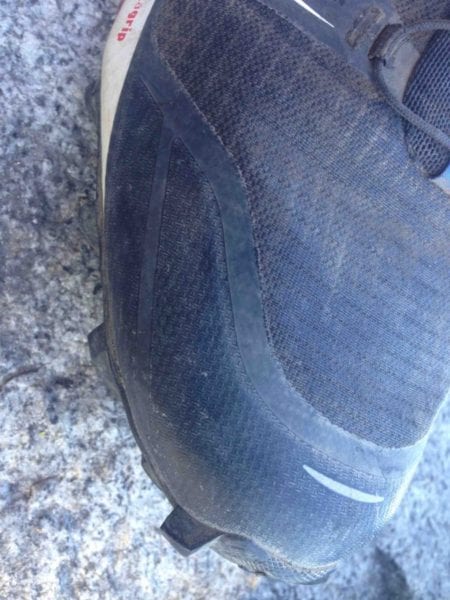 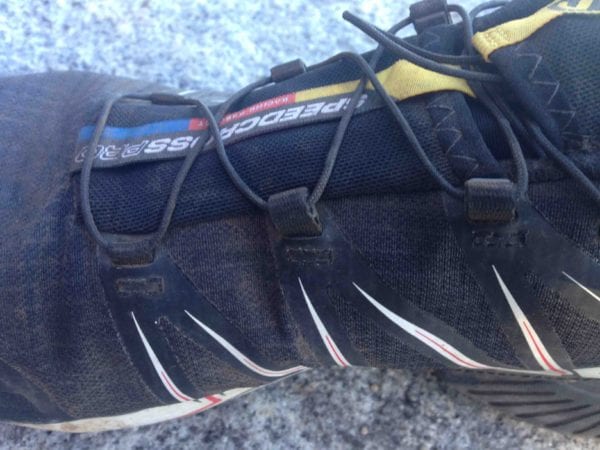 The mesh material on the outside of the shoe is extremely durable and far more resistant to tears compared to other traditional mesh trail running shoes. The rubber around the toe box and along the midsole keep mud and water out of the shoe, this way you don’t have to tiptoe around the muck and the puddles. 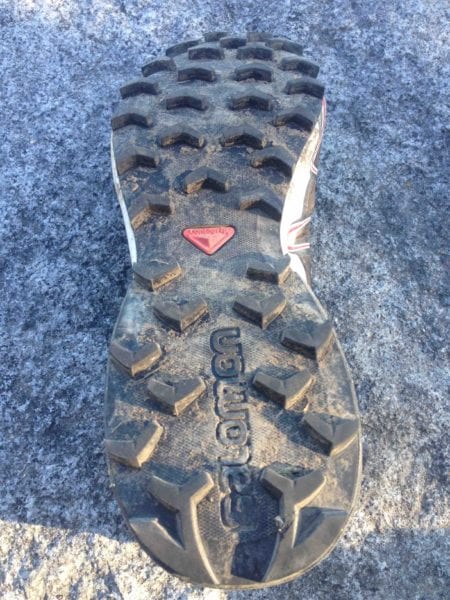 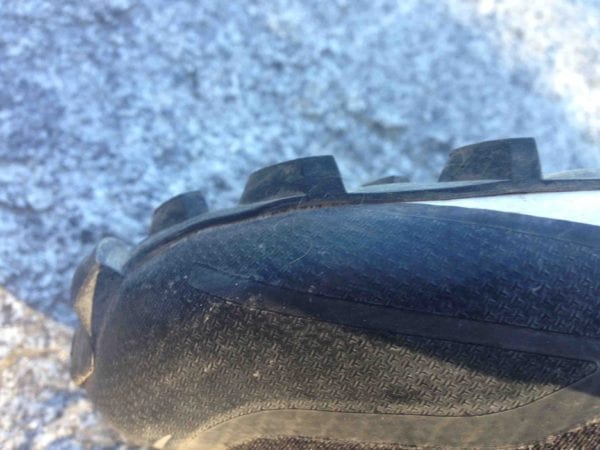 As mentioned above, the outsole of the Salomon Speedcross Pro is luggy and aggressive.  These lugs keep your feet planted on the trail as you hop from rock to rock and root to root. As you might image, they really excel on the ascents and decent.  It almost feels like you’re driving a rally car with studded tires when you wear these shoes on the trail.  Keep in mind, rally cars don’t drive on roads with studded tires, and the same goes for the Salomon Speedcross Pro.  These shoes are not intended for road running and I would stay away from roads if possible.

The injected EVA midsole of the Salomon Speedcross Pro semi firm.  It has enough cushion for the longer runs, but I wouldn’t call this a cushioned trail running shoe.  The firmness of the EVA also extends itself to lasting a few more miles than normal.

The Salomon Speedcross Pro is made for performance for nearly all trail runners.  As we all know, performance comes at a price and with a price tag of $150, you’ll be paying a couple more dollars than other trail running shoes on the shoe wall.   For more information, visit Salomon.com