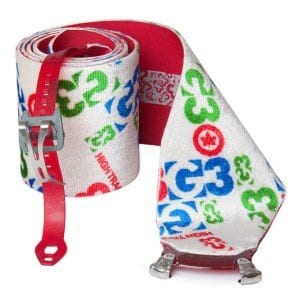 If you’re heading into the backcountry and are looking to get after it with hitting up some steeps, having skins that can climb well without sliding back can make your day a little more cheery.  New this season, G3 has introduced a new version of their popular Alpinist Skin call the G3 Alpinist High Traction Skin.  The claim is that the new skin can climb 10-20% more efficient on steep and or icy terrain vs. the original version.  The downside is that you get approximately 5% reduction in glide performance.

With an increase in uphill traction and a reduction in glide, this skin is best suited for those looking to do less touring while attacking more aggressive terrain.  I’ve tested these skins out while touring and found a small difference between the G3 Alpinist High Traction skin and traditional synthetic skins while gliding on flat surfaces and going downhill.  For me, the difference was not a deal breaker because sliding backwards while skinning uphill takes a lot more work than the extra stride it takes on flat surfaces due to reduction in glide.  There is definitely a breaking point where it becomes more detrimental because you’re touring and gliding more than you are climbing steeps.  This largely depends on each individuals backcountry preference. 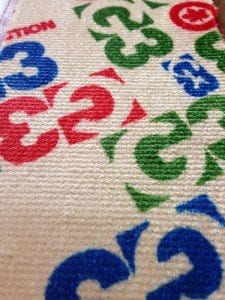 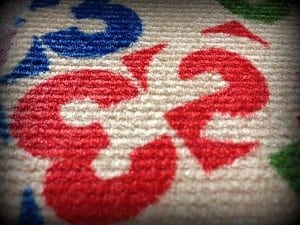 I tested the G3 Alpinist High Traction Skins on a pair of Salomon Rocker 2 ski’s with a length of 188 and 115 underfoot.  I tested out a pair of size long skins and 140mm width for this ski’s and trimmed down the skins where needed.  The trim tools was extremely useful and easy to use.  The best way to trim these skins is to make sure you get the skins centered on the skis and actually stick them to the bottom of the ski without the protective plastic layer attached.  This allows you to get a secure fit and makes it easy to cut a straight line along the ski.  If not attached to the ski, the skins tend to move and you don’t always get an exact cut. 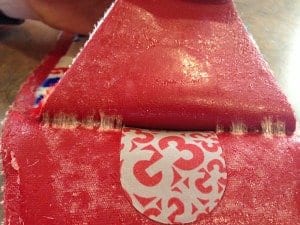 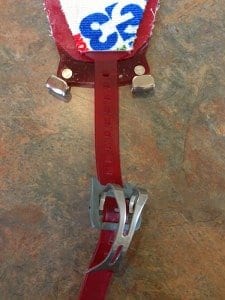 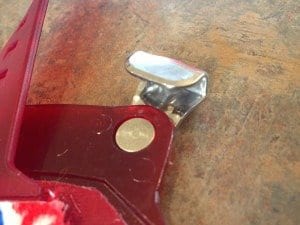 If you find yourself venturing into colder temperatures, it is import to know the glue will stay sticky to -22F or -30C.  I didn’t personally test this temperature limit out, but it’s good to know for some.  For me personally, if it’s -22F, I usually prefer to be inside.  Another feature worth noting on the G3 Alpinist High Traction skin is that they have a waterproof coating which helps keep them from wetting out and loosing their true effectiveness if you find yourself in different snow conditions at different altitudes during a single tour.  Through my test, the skins stayed dry except in an unfortunate time when I skied through slush and I found a little bit of snow/ice clumping. 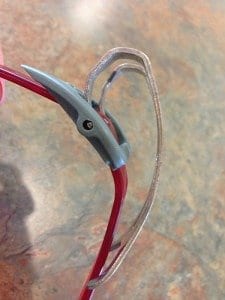 For those who like to keep their skins free from small depris, dog hair, cat hair, etc. , G3 also has skin bags to store your skins in called the Love Bag.  To use this, it similar to a dog poop bag in that you grab the skin and flip the love glove inside out to go over the skins for safe storage. Please note, the love gloves aren’t completely necessary as the skins do come with a carry bag and mesh fabric which G3 calls a skin saver.

Overall, the G3 Alpinist High Traction Skins are great for the adventurist who’s looking to get a little better traction while skinning steeps and hard pack but doesn’t mind a minor reduction in glide performance. 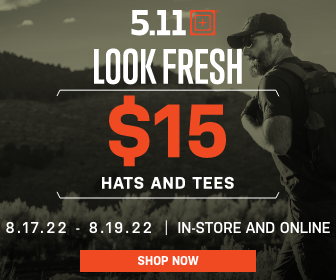