The Blizzard Quattro Collection of high performance men’s skis are specifically designed for groomed snow skiing and feature an all new technology called Carbon Spine or C-Spine. Carbon Spine or C-Spine is a new technology taken from the FIREBIRD race ski construction that improves energy transmission and rebound. C-Spine utilizes vertical strips of carbon laminate that run tip to tail in the core of the ski enhancing performance and rebound at the beginning and end of the turn. 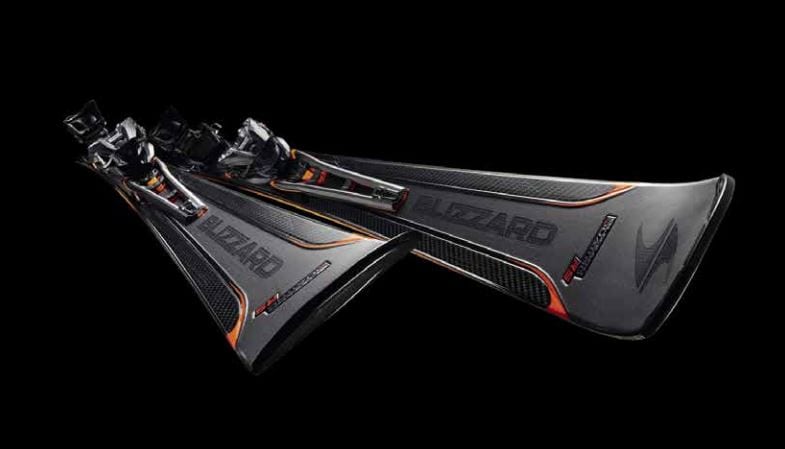 Through these innovations and technologies, Blizzard has optimized the levels of stability precision, agility and control which results in a collection of skis that let you do whatever you want, whenever you want. These skis are the most thoroughly designed and technologically advanced collection of groomed snow skis ever built.

Highlighted model is the Quattro RX at 84mm underfoot which is optimized for a longer turning radius and higher speeds. 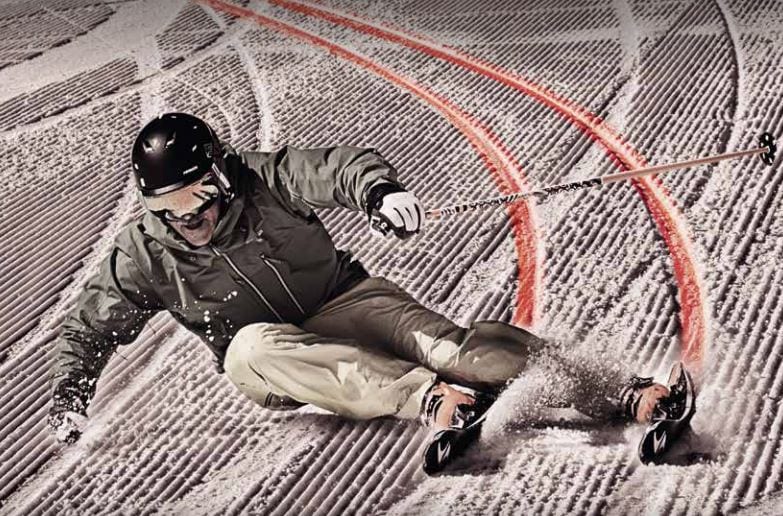