If you’re one of those outdoors people that like to not only get out and ski, but like to get a good cardio workout, you have a few options in the winter.  First, you can snowshoe which provides a slower, but fun activity where you can tackle pretty much any terrain.  Second, you can go backcountry skiing which provides both great cardio exercise and downhill fun.  Last, you can get setup with a Nordic / cross country skis and get a great cardio workout while getting a toned down version downhill ski experience.  This winter, both my wife and I got setup with the Rossignol BC 110 Nordic skis in combination with some Salomon Nordic bindings and backcountry ski boots.  In this review, we’ll be focusing on the Rossignol BC 110 Nordic skis. 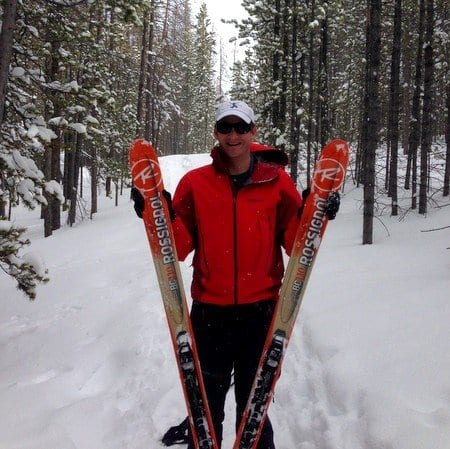 As many of you know, there are a number of Nordic ski options.  One of my favorite activities is getting away from civilization and getting into the backcountry of Colorado.  Backcountry Nordic skiing allows you to get into deeper powder which is a blast and often where their aren’t as many people.  For me personally, it allows me to hit the reset button.  Backcountry skis fit into this picture because they generally float in deeper snow and can edge better on downhills and uneven terrain. 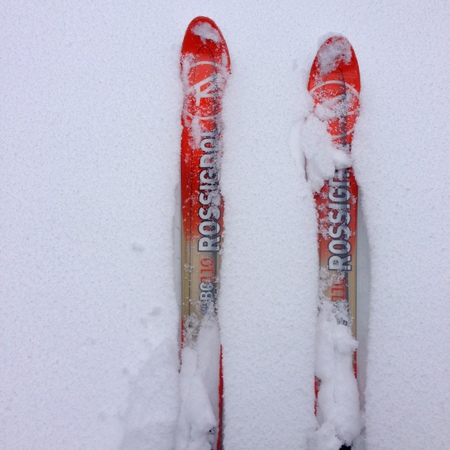 When it comes to a backcountry nordic ski, allowing you to float well in deep snow is important.  After testing the Rossignol BC 110 Positrack ski in a number of different off track and backcountry ski conditions, I found this ski to primarily stay on top of the snow while nordic skiing, but understanding it’s not a true alpine style ski that is meant for staying on top of the snow at all times.  The days I tested the Rossignol BC 110 Positrack Nordic Ski’s, there was about 5 feet of power off the main trail, and more in some of the windblown drifts.  I am 6’0 tall and 172lbs and found the ski’s to provide a good amount of float in this snow.  I could have also went up to a 189 length, but I sometimes prefer the added agility with shorter ski’s, which is why I went with the 179’s.  Another tester who weighs 135lbs found the 179 length ski’s to float a little better as you might imagine. 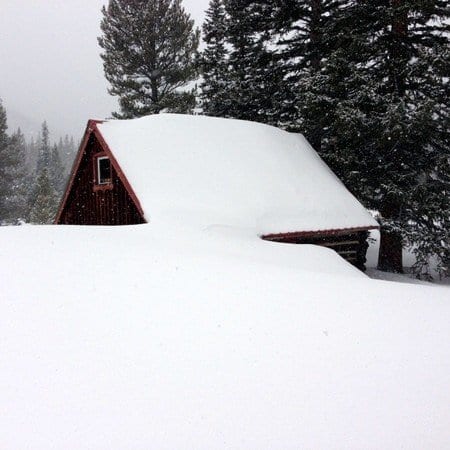 Snow Conditions while testing out the Rossignol BC 110 Positrack Skis

Given that I wasn’t the first person on the trail when I tested the Rossignol BC 110 Positrack ski’s, I was able to test them out in what many call packed powder, which correlates to other skiers packing the trail down ahead of me.  On packed powder, I noticed skies didn’t want to go as straight as a pair of classic Nordic ski’s.  Much of this has to do with the shape of the tip of the ski and the side-cut not being one straight line.  This is the compromise you give when you want a pair of ski’s to do well in powder.  For me, I found the compromise to be worth it because I enjoy backcountry Nordic conditions far more than hard packed and groomed trails.

The Rossignol BC110 Positrack Nordic Ski’s have all around metal edges which gives you superior edging and traction compared to classic and tour style Nordic skis that generally don’t have metal edges .  One area in which I found the metal edges to benefit me was when I was skiing up a hill with a perpendicular slope.  Without metal edges, you would often slide down slope on almost every glide.  With the metal edge on the Rossignol BC 110 Positrack skis, I found that I would only slip out of my line about 10% of the time which provides more enjoyment and also saves energy for those long days.  On the downhill, I found the metal edge to provide just enough traction, but oftentimes downhill performance often starts in the boots in when Nordic skiing.  If you don’t have a boot that is stiff enough, you won’t be able to steer the ski how you want to.

Last but not least, let’s explore the guts of the Rossignol BC 110 Positrack Nordic Skis.  To start, these skis have a wood core air construction which means that you have panels of wood with space in between each piece of wood.  This helps cut down on weight, but doesn’t cut down on the durability of the ski too much. 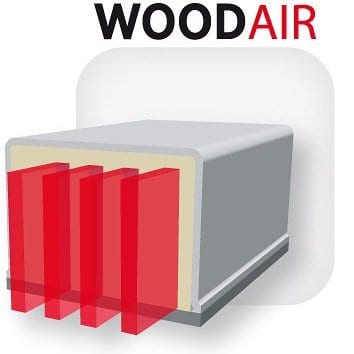 To provide an excellent combination of glide and traction, the Rossignol BC 110 Positrack Ski has a  what Rossignol calls AR Positrack Waxless Pattern.  To attest to the benefits of this technology, let me tell you a little story.  I was out doing some bc Nordic skiing and ran across another guy Nordic skiing uphill with other backcountry nordic skis.  He had a pair of skis that need to be waxed and he forgot to wax his skis that day.  The snow was wet that day and he had the length 2 feet of snow each glide on each ski and he was cursing his ski’s.  Nice guy, but that sucked for him.  I glided right by him with my BC 110 Positracks not allowing any snow to stick to the bottoms. 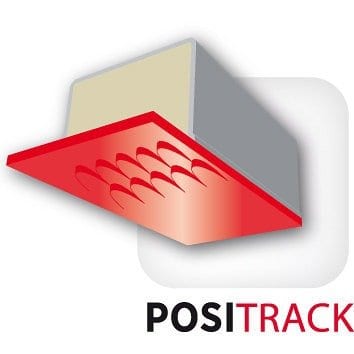 The Rossignol BC 110 Positrack Nordic Skis are a great option for Nordic / cross country skiers trying to get away from the crowds and don’t mind getting off track.  These skis perform like a rock star and I give them 2 big thumbs up!  For more information, please visit https://www.rossignol.com/us/